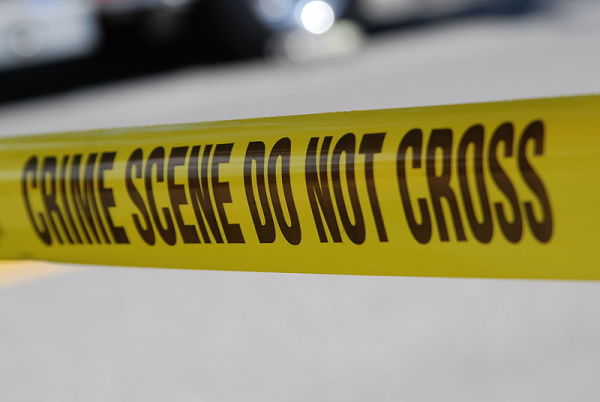 A man who was the subject of a Fort Hood criminal investigation killed himself early Wednesday as police officers approached him, Killeen police said.

Officers responded to the 4700 block of East Rancier Avenue, east of Fort Hood near North Twin Creek Drive, around 1:30 a.m. to assist officials with the Fort Hood Criminal Investigation Division.

Members of the U.S. Marshals Service's Lone Star Fugitive Task Force were also at the scene.

As officers tried to talk to the suspect, he pulled out a gun and fatally shot himself, police said.

Police did not say which criminal case involved the man they confronted.

The incident comes a day after U.S. Army investigators and Killeen police said they found partial human remains near the Leon River in Bell County during a search for missing Fort Hood soldier Pfc. Vanessa Guillen, who was last seen on April 22.

Killeen police also reported on Tuesday that unidentified remains were found near a field in Killeen over the weekend, where another Fort Hood soldier was found dead in June.

Authorities have not determined whether the discoveries are connected.