A Fort Hood soldier who was found unresponsive near a Texas lake died from drowning, according to an autopsy report 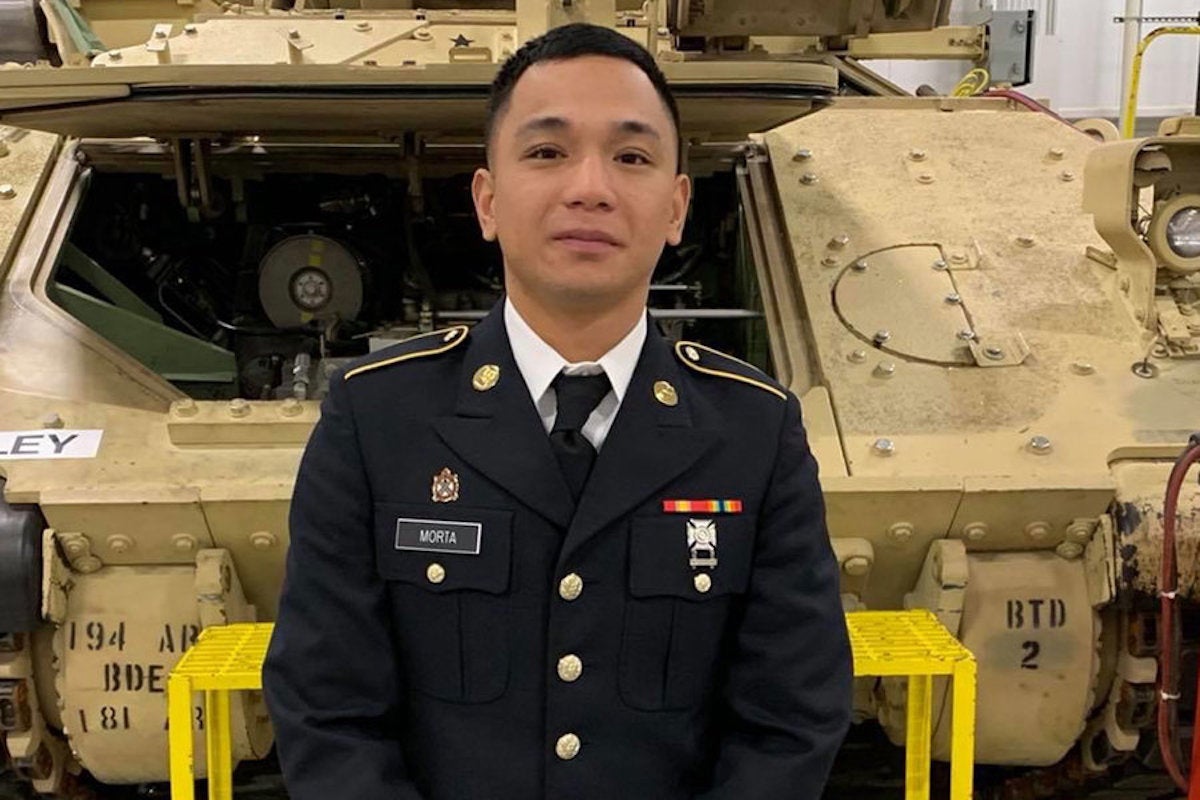 A Fort Hood soldier who was found unresponsive near a Texas lake died from drowning, according to an autopsy report.

Pvt. Mejhor Morta, a 26-year-old Pensacola, Fla., native, was found by a group of fisherman near Stillhouse Hollow Lake Dam in Bell County just after midnight July 17. While initially believed to be an accidental drowning, Morta’s family said repeatedly that the soldier was not the type to go hiking or swimming by himself late at night.

According to Fort Hood officials, coroners from the Southwest Institute of Forensic Sciences confirmed those initial reports of drowning and determined that no foul play was involved.

Several suspicious deaths, including at least one murder, have been connected to Fort Hood soldiers in 2020.

“Our deepest sympathies are with his teammates and family during this difficult time,” Maj. Gen. Jeffery Broadwater, commander, 1st Cavalry Division, said. “Although the results do not bring Pvt. Morta back, I hope it brings a measure of peace to the family after such a tragic and unimaginable loss.”

Pvt. Morta joined the Army as a fighting vehicle mechanic in September 2019.

“[Pvt. Morta] was a patriot who volunteered to serve our great country and we will always be grateful for his steadfast dedication to family, friends and fellow Soldiers,” Lt. Col. Neil Armstrong, commander 1st Battalion, 5th Cavalry Regiment, 2nd Armored Brigade Combat Team, 1st Cavalry Division, said. “He was truly remarkable and this loss hurts all of us.”