A senior non-commissioned officer at Fort Jackson collapsed and died after finishing a two-mile run Thursday morning, according to fort... 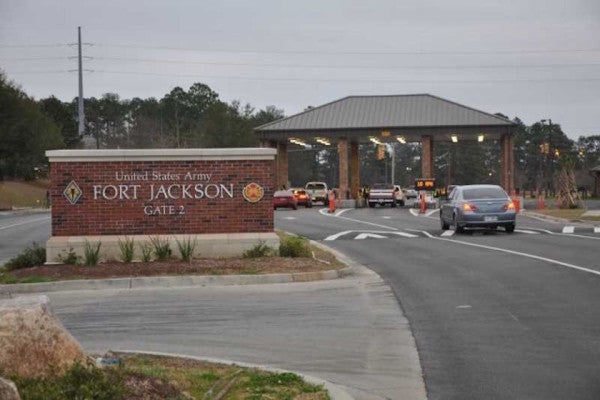 A senior non-commissioned officer at Fort Jackson collapsed and died after finishing a two-mile run Thursday morning, according to fort officials.

The drill sergeant from Delta Company, 120th Adjutant General Battalion, had just completed the final event of a semi-annual Army physical fitness test. He was taken to Providence Medical Center, where he was pronounced dead at 7:56 a.m., they said.

The drill sergeant worked in the reception area of the fort, where recruits are inducted prior to basic training, according to Fort Jackson spokesman Pat Jones.

“It’s a very rare occurrence for two reasons,” Jones told The State. “One, it’s very routine for soldiers to do physical training and they are accustomed to it. And two, we initiate physical training for future soldiers very slowly.”

The officer was not publicly identified pending notification of relatives. The death is under investigation.