On Sunday, the soldier was publicly identified as Pvt. Michael Wise, according to Army officials. He was assigned to the 1st Battalion, 13th Infantry Regiment 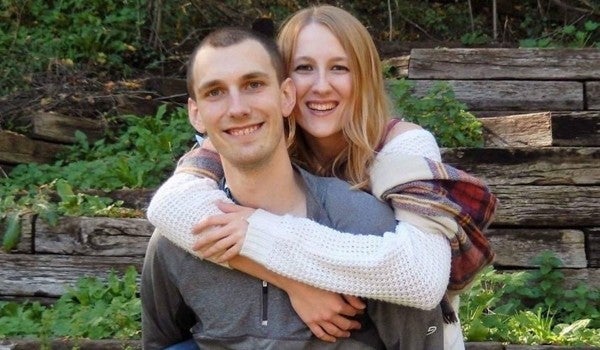 On Sunday, the soldier was publicly identified as Pvt. Michael Wise, according to Army officials. He was assigned to the 1st Battalion, 13th Infantry Regiment.

Following the death of the 29-year-old from Wisconsin, officials said they will have a 48-hour training stand down.

“A loss of a loved one and teammate is never easy,” Fort Jackson Commander Brigadier General Milford H. Beagle Jr. said in a statement. “We extend our deepest sympathies to his family and friends. Know we are providing comfort and assistance to all who knew him.”

The cause of death was not disclosed and is under investigation, but officials said it was not related to COVID-19 or an active field training exercise.

“This is a difficult time for everyone who knew Michael,” Beagle said. “Chaplains and other medical professionals are helping those in need.”

This is the fourth death of a soldier at Fort Jackson in the past year.

Pvt. Angel Cortes was the 29-year-old National Guard soldier from Connecticut who died while “conducting a non-strenuous activity” in March following a medical emergency. It happened while Cortes was attending basic combat training, The State reported.

Pvt. Andrew McLean, an 18-year-old from Fayetteville, N.C., suffered a medical emergency before an outdoor physical training drill in September 2019, The State reported.

Since the novel coronavirus pandemic swept into South Carolina in March, military officials have announced dozens of cases at Fort Jackson, per the Army Times.

Restrictions have been put in place at the base, and sleeping bays in the barracks are now limited to 30 soldiers each, an Army spokesperson said.

Fort Jackson is the Army’s largest training installation, with more than 50,000 recruits assigned there each year.

Other fatal incidents have been reported at Fort Jackson.

In May 2019, wildlife biologist Angela Nicole Chadwick Hawkins died during a controlled fire in a post training area at Fort Jackson, according to The State.

In October 2017, two soldiers were killed and six more were injured when they were struck by military vehicle during training, The State reported.