A Fort Jackson, South Carolina, soldier died after being injured on the rifle training range, base officials announced Friday 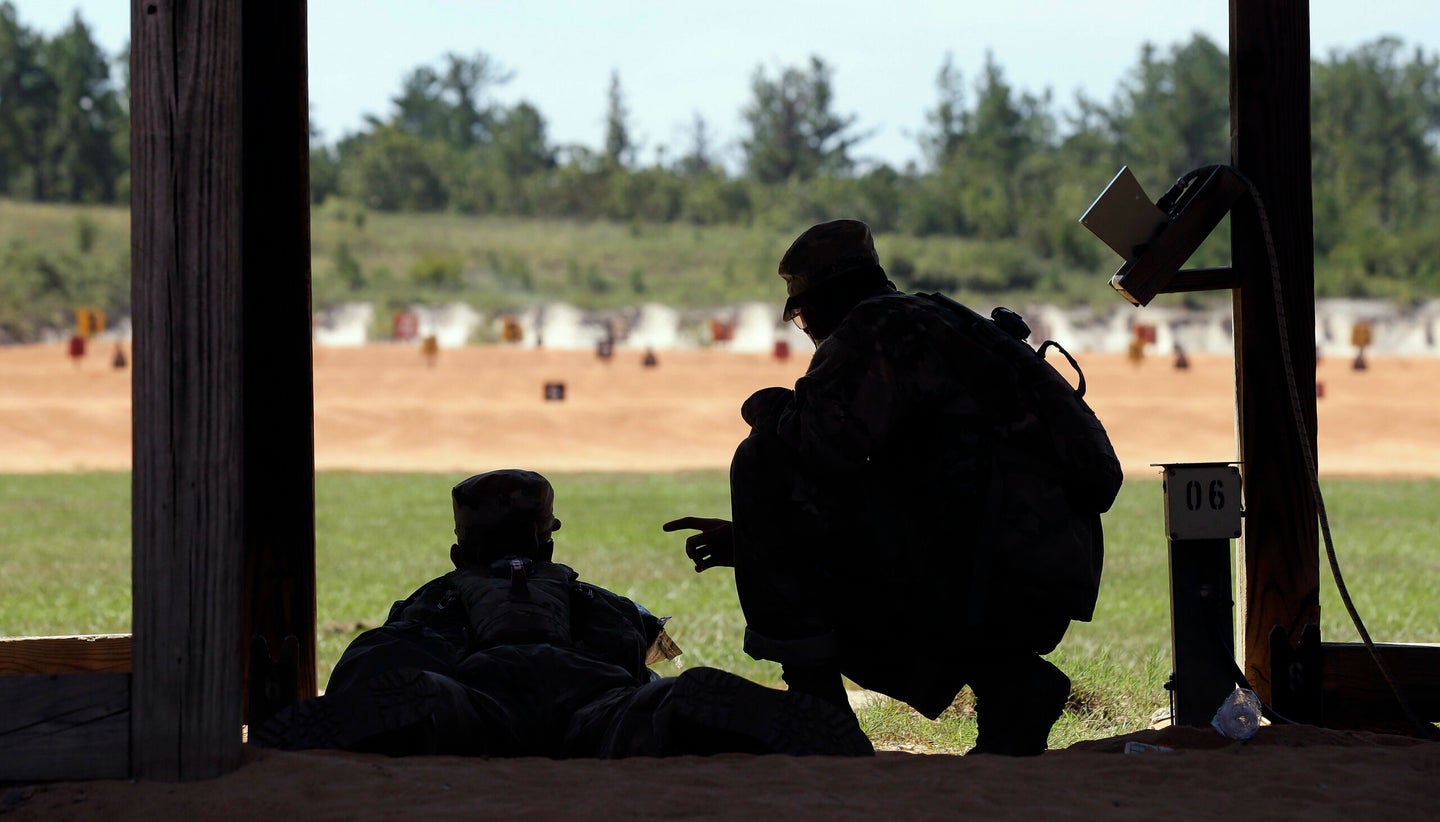 A Fort Jackson, South Carolina, soldier died after being injured on the rifle training range, base officials announced Friday.

“Our hearts are heavy for our teammate, the unit soldiers and all the family members,” said Fort Jackson Commander Brig. Gen. Milford H. Beagle Jr. “We are providing comfort and assistance to those involved.”

The soldier has not been publicly identified. He was an 18-year-old man from California, said Fort Jackson spokesperson L.A. Sully. He was assigned to the 3rd Battalion, 34th Infantry Regiment.

The soldier suffered the fatal injury Thursday while training on the rifle range, Sully said. No one else was injured.

Military police are investigating the incident.

The soldier will be identified and more details released after the soldier’s family is notified, Sully said.

Pvt. Angel Cortes was a 29-year-old National Guard soldier from Connecticut who died while “conducting a non-strenuous activity” in March following a medical emergency. It happened while Cortes was attending basic combat training, The State reported.

Fort Jackson is the nation’s largest military basic training base, with more than 50,000 recruits assigned there each year.