A fellow soldier has been arrested in connection with the shooting deaths of two Fort Stewart soldiers, according to officials. Sgt.... 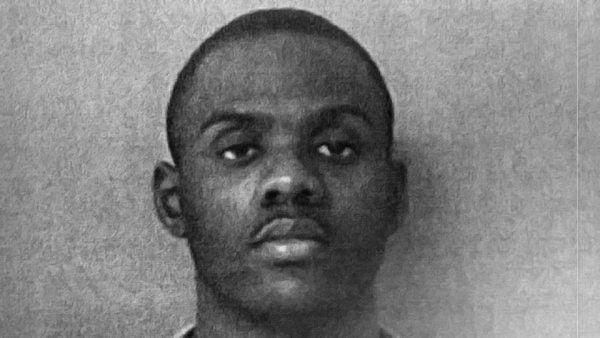 A fellow soldier has been arrested in connection with the shooting deaths of two Fort Stewart soldiers, according to officials.

Spc. Marquez Brown, 23, of Macon, and Pvt. Malika Jackson, 21, of Foley, Ala., were found dead in an off-post apartment Sunday in Hinesville.

Police found Brown and Jackson in a pool of their own blood, according to a police report.

One soldier had a large knife in his throat with his head resting next to the other victim, according to the report. Both had also been shot.

Police said there was a party inside the apartment Saturday.

Brown, a wheeled-vehicle driver, joined the Army in October 2014 and arrived at Fort Stewart in April 2016.

Jackson, an automated logistics specialist, joined the Army in May 2016 and arrived at Fort Stewart in October.

Both were assigned to the 2nd Infantry Brigade combat team of the 3rd Infantry Division.

Craig remains in the Liberty County jail without bond.