France's minister of defense, Florence Parly, recently announced the launch of a space self-defense and surveillance program with a view to developing patrol nano-satellites and power lasers 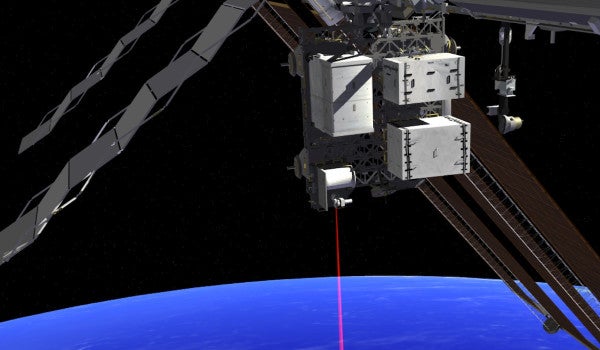 With risks to satellites ranging from espionage attempts and jamming to cyber-attacks and anti-satellite weapons, space has simply become another frontier to defend — as well as dramatic repercussions for of our ability to communicate, share data, and carry out transactions, it could seriously compromise national security.

That is why France's minister of defense, Florence Parly, recently announced the launch of a space self-defense and surveillance program with a view to developing patrol nano-satellites and power lasers, according to Le Point.

The minister's statements expand on President Emmanuel Macron's statement on July 13, that France would be creating a space force within its air force before September.

The minister said that this “fantastic space directive” will initially consist of 220 people in Toulouse, the hub of France's space work.

With this in mind, Parly announced an amendment to a French law on Space Operations so that the Ministry of Armed Forces would be able to explore initiatives in space, with the supervision of the National Centre for Space Study (CNES).

With regards to patrol nano-satellites, Parly said she wanted France to be able to be equipped by 2023.

“If our satellites are threatened, we will consider blinding those of our opponents,” said Parly. “This may involve the use of power lasers deployed from our satellites or from our patrol nano-satellites.”

In the minister's announcement, there was also talk of “submachine guns capable of breaking solar panels” on hostile satellites.

“Active defense is not an offensive strategy; it's self-defense,” Parly said. “It is, when a hostile act has been identified as such, acceptable within the confines of international law to be able to respond in an appropriate and proportionate manner. The law does not exempt self-defense, does not prohibit militarization, nor does it prevent weaponization.”

Making reference to the Russian attempt to intercept secure communications on Franco-Italian military satellite, Athena-Fidus, in 2017, Parly also announced that France plans to strengthen its space surveillance capabilities in order to be able to better identify hostile maneuvers.

This could take the form of the development of a telescope network, the use of a geotracker network, the exploration of “satellite imaging radar capabilities”, equipping satellites with cameras, or testing a very long-range radar detector.

As part of the new program, Parly also alluded to a “space campus” and a “space academy” for promoting space careers.

Last year, the Minister stressed that France needed to prepare for the risk of “major confrontations” in space by increasing its investments in the field, shortly after U.S. President Donald Trump had ordered the establishment of a special space force.