The remains of Marine Sgt. George R. Reeser were identified earlier this year. 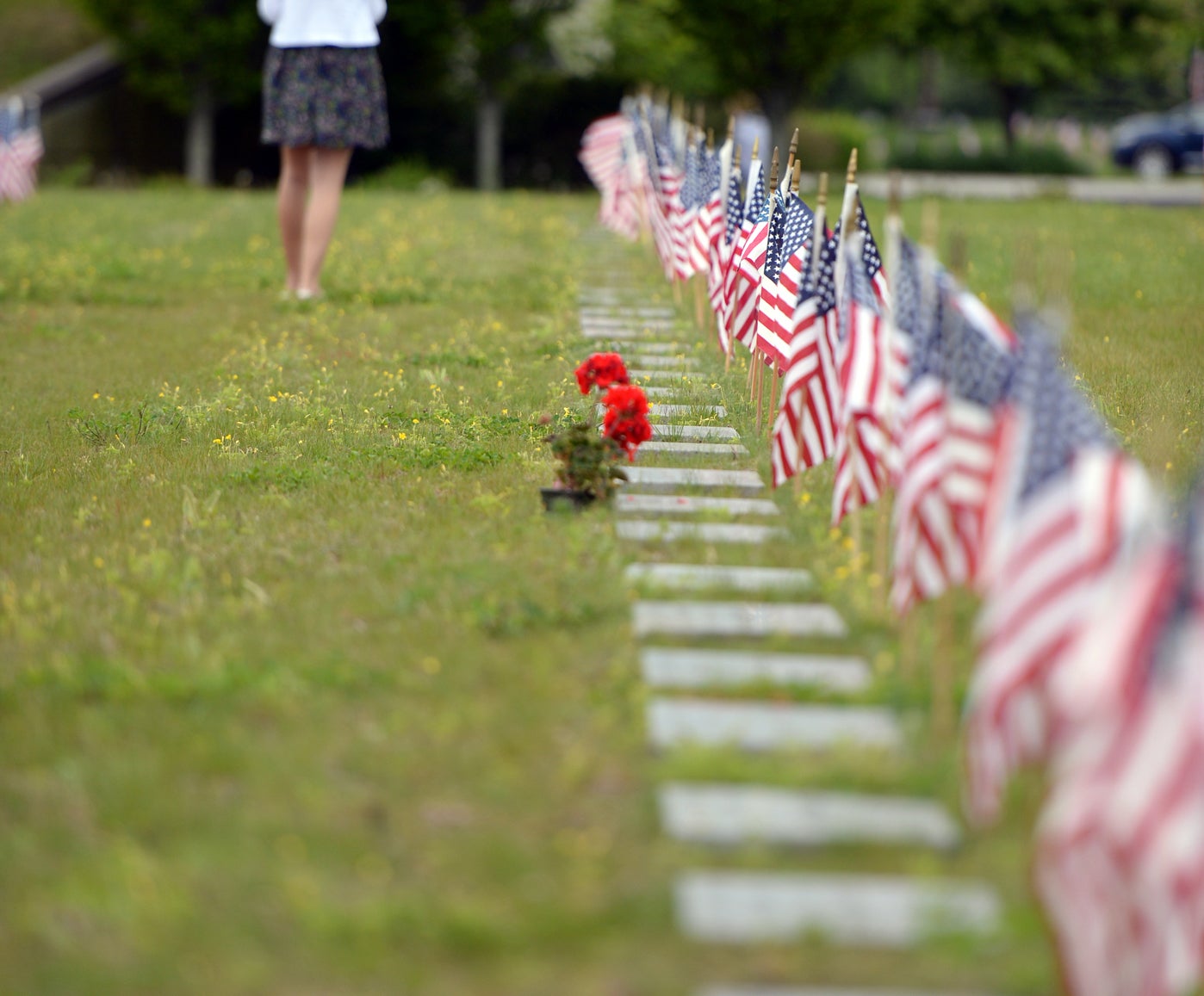 The remains of a Washington man killed in the Pacific Theater while serving in the Marine Corps during World War II have been identified, and will be returned home this fall for burial.

According to a news release from the Defense POW/MIA Accounting Agency on Thursday, the remains of Marine Sgt. George R. Reeser, 25, were identified earlier this spring.

Reeser was among those that landed on the island of Betio in the Tarawa Atoll of what is now the Republic of Kiribati in November 1943 as part of Company A, 1st Battalion, 6th Marine Regiment, 2nd Marine Division.

They faced stiff resistance from occupying Japanese forces in the Central Pacific islands, and about 1,000 Marines and sailors were killed over several days of fighting before the Japanese were defeated. Reeser was killed on the third day of battle, Nov. 22. But his remains were never positively identified.

He'd been reported to have been buried in part of a cemetery there, but in 1946 when military officials centralized remains found on the island to bring back to the United States for burial, about half the known casualties could not be found. Reeser was among those, and his remains had been listed as “non-recoverable” since late 1949.

A not-for-profit organization, History Flight Inc., discovered the apparent original burial site of Reeser and others in 2009, and remains of those found there were taken to a military laboratory in Hawaii. Over the last decade, scientists there have worked to make positive identifications.

Reeser's remains were analyzed using dental and anthropological analysis, alongside other material and circumstantial evidence to arrive at a positive ID, the news release stated Thursday.