"Times are going to be very hard over the next few months. Let's do what we can to support this family and do right by Mike." 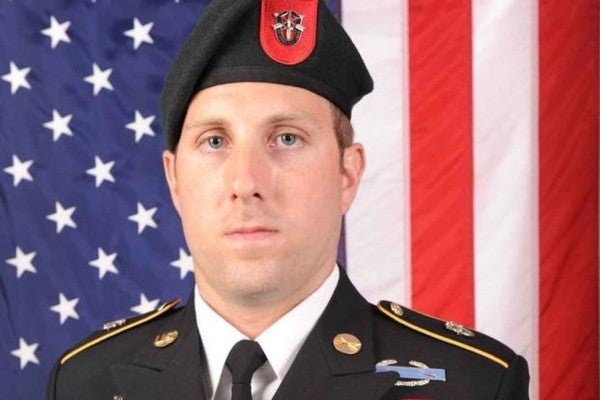 Hours after the U.S. military announced a soldier from Bergen County had been killed in combat, a GoFundMe page has raised nearly $25,000 for his family.

Sgt. 1st Class Michael J. Goble, 33, of Westwood, was injured Sunday in the Kunduz Province and died from his injuries on Monday, officials said.

“We lost a true American hero yesterday. Anyone that crossed paths with Mike was truly blessed. I have never met a soldier that was more passionate and patriotic than Mike Goble,” wrote Lisa Barker of Connecticut, who organized the GoFundMe.

The Taliban has claimed responsibility for Goble's death, although the military would not confirm whether the movement's claims were accurate.

“The incident is still under investigation,” Lt. Col. Loren Bymer of the U.S. Army Special Operations Command said in an email on Tuesday.

Goble leaves behind his partner, Jen, and a daughter, Zoey, according to the website.

“He loved this country endlessly, and paid the ultimate sacrifice for it, fighting for our freedom,” Barker wrote on the GoFundMe page. “Times are going to be very hard over the next few months. Let's do what we can to support this family and do right by Mike.”