Guardsman Accused Of Threatening Pence Is Charged In Federal Court

Charges were filed in federal court Thursday against a National Guardsman from Somerset County, Pennsylvania, who allegedly threatened to kill... 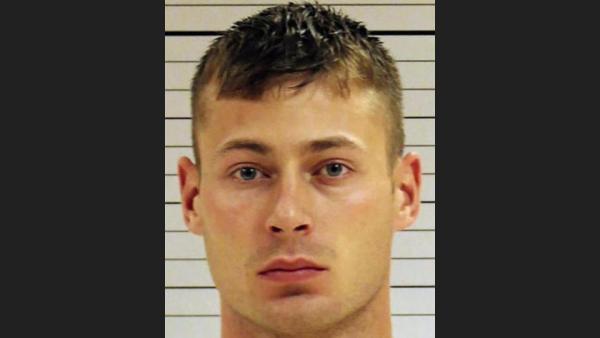 William Robert Dunbar, 22, of Main Street, Berlin, “knowingly and willfully made a threat against” Pence on Sept. 8, according to a criminal complaint filed Thursday in the United States District Court for the Western District of Pennsylvania, Johnstown Division.

Dunbar has been charged with making threats against the vice president, which is a violation of Title 18, Section 871, of the United States Code. If convicted, he faces a prison sentence of not more than five years.

Dunbar allegedly made the threat while on duty at the Army National Guard Training Center along Aviation Drive in Richland Township.

At the time Dunbar allegedly made the threat, Pence was scheduled to arrive in Johnstown on Sept. 11 in order to speak at the Flight 93 National Memorial in Stonycreek Township, Somerset County, on the 16th anniversary of the Sept. 11, 2001, terrorist attacks. His appearance went ahead as scheduled.

According to the complaint: “Three witnesses heard Dunbar specifically state he would kill the vice president. When questioned, Dunbar initially denied making the statement; then admitted to saying this would be the perfect opportunity to kidnap or kill the VP; then stated he said he would kill the VP if paid a lot of money.”

Dunbar was originally charged at the state level on Sept. 9 with disorderly conduct and making terroristic threats.