President Donald Trump said he plans to increase the number of US troops in Afghanistan in a speech Monday night,... 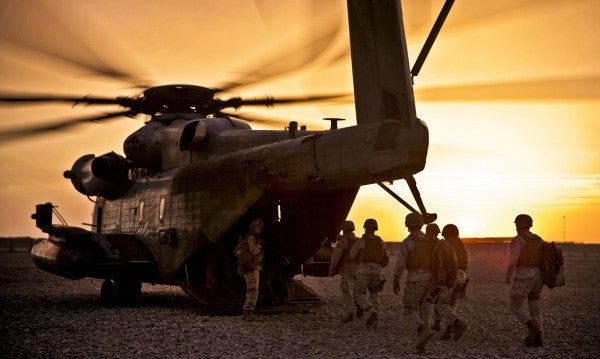 President Donald Trump said he plans to increase the number of US troops in Afghanistan in a speech Monday night, and continue the longest-running war in American history.

Currently, there are about 9,800 US troops stationed in Afghanistan and more than 26,000 contractors.

The Pentagon defines a defense contractor as “any individual, firm, corporation, partnership, or other legal non-federal entity that enters into a contract directly with the DoD to furnish services, supplies, or construction.”

This also includes intelligence analysis, translation and interpretation, as well as private-security contractors — who began taking over roles once held by uniformed soldiers after the terrorist attacks of September 11, 2001.

The defense industry has also made incredible profits since 2001, including nearly $100 billion in Afghanistan since 2007.

The graphic below compares the number of US troops and defense contractors in Afghanistan over the last decade.

US defense contractors versus US troops deployed to Afghanistan in last decade.Skye Gould/Business Insider