The teen suspect allegedly confessed to making the threats prior to being charged. 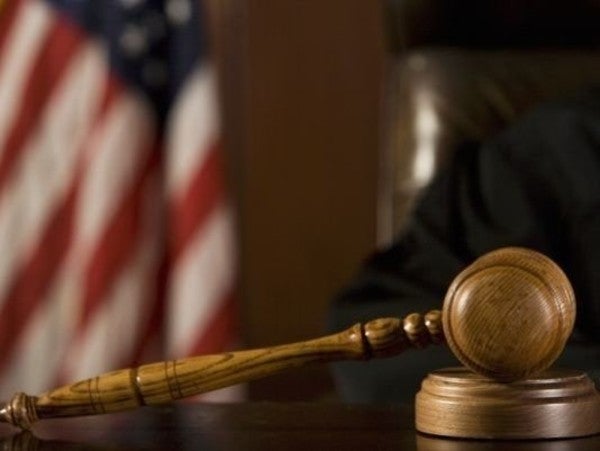 BYESVILLE — A Meadowbrook High School student removed from class last Friday for being intoxicated is now facing a felony charge after allegedly threatening to shoot people if the previous incident harmed his chances to join a branch of the United States military.

Gabriel D. Blackledge, 18, of Cambridge, is facing one count of making terrorist threats, a third-degree felony, filed by the Guernsey County Sheriff's Office on Thursday. Blackledge remained incarcerated in the county jail on a $250,000 bond with no 10 percent allowed, according to the sheriff's office's website.

A preliminary hearing has been scheduled for Oct. 24 in the municipal court where Blackledge pleaded not guilty to the felony charge.

The teen suspect allegedly confessed to making the threats prior to being charged.

According to reports, a Rollings Hills Local School District resource officer from the sheriff's office responded to a classroom on Oct. 11 and found Blackledge was intoxicated.

The deputy charged him with one count of underage consumption, a first-degree misdemeanor, and removed him from the school. He later pleaded no contest to the charge and was sentenced in the municipal court.

Blackledge was sentenced to 30 days in jail, which was suspended by the court, and ordered to serve two days of community service. He was also ordered to pay $445 in court costs and fees within 90 days and complete a substance use assessment.

It was in the wake of that hearing that Blackledge allegedly made the threats to start shooting people if the conviction ruined his chance to join the United States Marine Corps.

The court records show Blackledge declined a court-appointed attorney and advised he will hire an attorney prior to his preliminary hearing later this month.

The Guernsey County Sheriff's Office and Rolling Hills district were expected to release a joint statement regarding the alleged incident last Friday afternoon. No additional details had been released and no injuries had been reported as of press time Friday.