All for training, of course. 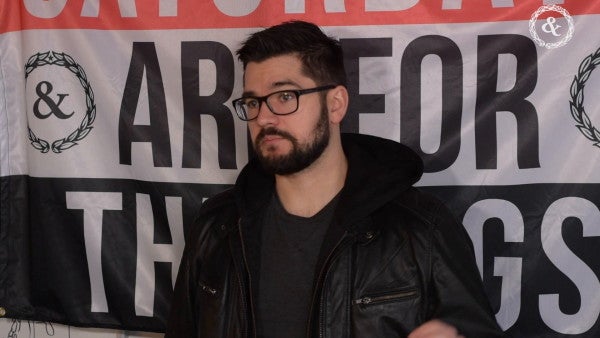 The ArmyNational Guard is using new Hollywood special effects to transform Humvees into T-72 tanks and other Russian combat vehicles to amp up the realism in training exercises.

WestEfx has provided special effects for big-screen movies such as “Taken” and “Men in Black II,” it added.

Military engineers and mechanics have helped WestEfx install 12 kits onto Humvees at the Idaho Army National Guard's Orchard Combat Training Center, according to the release. The Guard and WestEfx plan to continue production of 48 more kits over the next three years, it adds.

The kits weigh about 1,700 pounds and fit over a Humvee's chassis to resemble the size and silhouette of the tank or personnel carrier, but use an inflatable canvas-like frame.

Its gas-operated weapon systems simulate the firing of .50-caliber and 125 mm main guns that can be configured to multiple integrated laser engagement systems (MILES) for added realism, according to the release.

“No enhanced battlefield training simulators can compare with the functionality, realism, durability and cost-effectiveness of this new VisMod vehicle,” WestEfx owner and lead designer Erick Brennan said in the release. “They are pretty amazing, and we are really proud of them.”

Army brigade combat teams have used similar technology over the years to replicate enemy vehicles, but these new kits are the “first of their kind,” Maj. Aaron Ammerman, XCTC program manager for the Guard Bureau, said in the release.

“Taking a look at how VisMods are done across the Army, I think these are the best I've ever seen,” he said. “They will provide an exponentially more realistic threat signature for troops to train against as they do force-on-force exercises.”