On New Year’s Eve, Iraq War veteran Matthew DeRemer posted to Facebook that he was greeting 2016 with optimism. In... 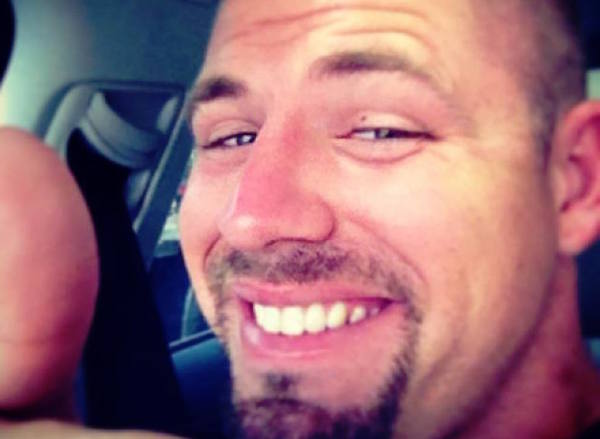 On New Year’s Eve, Iraq War veteran Matthew DeRemer posted to Facebook that he was greeting 2016 with optimism.

In his post, DeRemer reflected on the challenges he faced in 2015. The former Marine later wrote that his goal was “to redefine life by living as selfless as possible.”

The night, he was killed by an alleged drunk driver in Largo, Florida. While riding his motorcycle, he was struck head on by 59-year-old Steven Clarke, who was charged with DUI manslaughter and failure to yield right-of-way.

DeRember’s Facebook post was made all the more chilling by his closing line, which read, “I really don't know where I'll end up tonight but I do know where I windup is where I'm meant to be.”

DeRemer, who left the Marines in 2010, worked as a physical trainer for five years. He had recently found a job as a surgical technician, a career he was hopeful about starting.

His sister, Lynsey DeRemer, told NBC News that they'd been raised in church, that Matthew had grown closer to God in 2015. He even became an officer in a Christian motorcycle group.

Matthew DeRemer’s optimistic post below has been shared more than 12,000 times.