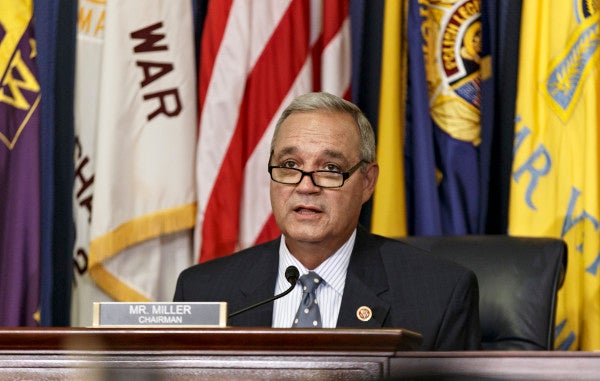 In a hearing on Capitol Hill Monday night, conservatives on the House Veterans Affairs Committee, led by committee chairman Rep. Jeff Miller, attacked Department of Veterans Affairs officials and representatives of the VA Inspector General's office for not being more aggressive in handling the VA’s problems.

“It's uncertain whether VA understands the lessons in transparency it should have learned,” said Miller during the hearing. “The committee is not a junior partner with VA in any respect, and certainly not when it concerns our obligation to conduct oversight.”