Editor's Note: This article originally appeared on Business Insider. Former intelligence officials have revealed a previously unreported breach of a... 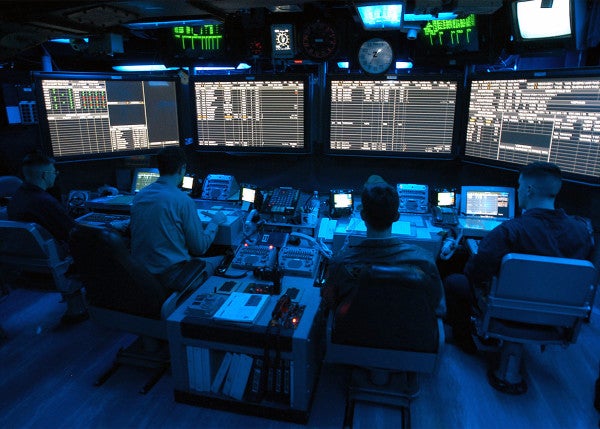 Former intelligence officials have revealed a previously unreported breach of a CIA communications system by Iran.

Yahoo News reported that in a breach that occurred around 2010, Iranian agents used simple Google searches to identify and then infiltrate the websites that the CIA was using to communicate with agents, according to two former US intelligence officials. The breach would reportedly lead to dozens of deaths around the globe and a cascade of consequences that spanned years.

'It was working well for too long'

Former officials say they believe the breach originated with an Iranian double agent that was hired by the CIA — what they claim would be a result of lax vetting. Despite a warning from Israel that Iran had identified certain CIA assets, Iran was then able to penetrate a CIA communications system through a series of Google searches.

According to one former official, the Iranian double agent showed Iranian intelligence the website that the CIA was using for their communications. By using Boolean search operators like “AND” and “OR”, stringing together characteristics of the communications and websites, Iranian intelligence was reportedly able to locate multiple other websites that the CIA was using for its communications. From there, Iran could track who was visiting the sites and from where — eventually exposing a large swath of the CIA's network in Iran.

'There was a cascade of effects that flowed outward'

The consequences of the breach were large and catastrophic. In Iran, multiple informants were imprisoned and executed and the network was reportedly nearly destroyed.

US officials reportedly believe that through information sharing, the breach also led to China's penetration of the CIA network in that country, which in 2011 and 2012 led tothe execution of approximately 30 agents there.

In 2013, Iran reportedly penetrated the CIA's communications system in Yemen “that had nothing to do with them.” To agents, the breach in Yemen indicated a desire to use the information they had gathered offensively.

'CIA is aware of this'

In 2008, defense contractor John Reidy, who worked with Iranian sources, blew the whistle on a “massive intelligence failure” in the CIA, and in 2010 said the “nightmare scenario” had occurred, Yahoo reported. Reidy was moved off his assignment and eventually fired.

Reidy claims that “upwards of 70 percent of our operations had been compromised.”

In the last decade, Iran has been a notable alleged perpetrator of high-profile hacks and cyber attacks. In March, a US grand jury indicted nine Iranians for allegedly hacking the computers of 7,998 professors at 320 universities. Numerous cyberattacks on Saudi Arabian oil have been attributed to Iran, including one that is thought to have been devised to trigger an explosion.

SEE ALSO: The Pentagon Reportedly Has A Secret Plan To Launch A Cyber Attack On Russia Over Future Election Interference