ISIS militants in Afghanistan have apparently been undeterred by the 'Mother of All Bombs' that the U.S. dropped on them in April.... 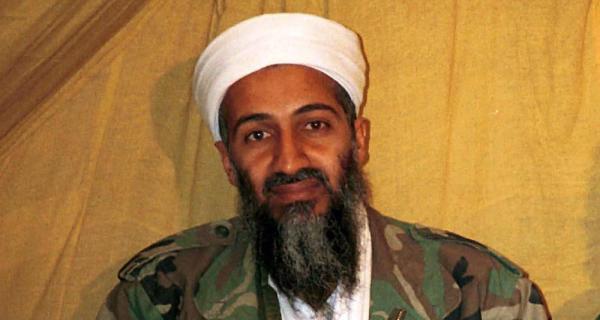 ISIS militants in Afghanistan have apparently been undeterred by the 'Mother of All Bombs' that the U.S. dropped on them in April.

ISIS-Khorasan, or ISIS-K, the Islamic State's force in Afghanistan, seized the network of caves known as Tora Bora from the Taliban on June 14, the New York Times reported, citing local Afghan officials and residents.

Tora Bora, which is located in Afghanistan's Nangarhar province, was Osama bin Laden's hideout until December 2001, when he narrowly escaped a botched US bombing campaign.

ISIS-K turned their sights on Tora Bora after the U.S. hit their previous hideout with the MOAB, Hazrat Ali, a member of the Afghan Parliament, told the Times.

About 700-1,000 ISIS fighters are thought to be in Afghanistan, and the MOAB strike was thought to have killed about 94 of them.

“ISIS has captured Tora Bora and areas around it,” a local Afghan police official told the Times. “The tribal elders are here in my office. They all escaped the area last night.”

One tribal elder, Juma Gul, told the Times that “the Taliban escaped from the area last night and left us to ISIS with our women and children … there was no resistance by the Taliban against ISIS, and local tribes had no way to fight them anymore, so we just escaped.”

ISIS began their assault on Tora Bora late Tuesday, Attahullah Khogyani, a spokesman in Nangarhar, told The Guardian, and had taken many areas around it. But he contradicted others sources in saying that bin Laden's old hideout had not yet been captured.

A Taliban spokesman also told the Times that ISIS had not captured Tora Bora, and that fighting was still underway.

In August 2016, ISIS-K and the Taliban had reportedly forged a tenuous truce, promising to fight only the US-backed forces. But that truce has not seemed to have held.

Multiple clashes between ISIS-K and the Taliban were reported in April and May, resulting in multiple civilian, Taliban and ISIS casualties.