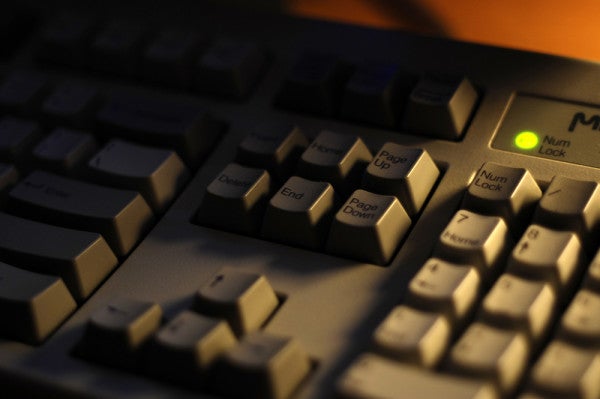 A group claiming to be affiliated with the Islamic State in Iraq and Syria hacked the Facebook and Twitter accounts of the group, Military Spouses of Strength. The group calls itself the Gasper CyberCaliphate Sadz and this is not the first social medial hack carried out in the name of ISIS. The rhetoric was typical ISIS fare — vague, yet disturbing threats, delivered in such a way as to maximize fear and panic. “You think you're safe but the IS is already here, CyberCaliphate got into your PC and smartphone. We know everything about you, your husband and your children and we're much closer than you can even imagine. You'll see no mercy infidel!”

The so called “CyberCaliphate” also aimed a threat at the first lady, the president, and their daughters: “Bloody Valentine's Day #Michelle Obama! We're watching you, your girls and your husband!” It is likely that these Twitter terrorists forgot the White House is guarded day and night by U.S Marines.