After more than a decade of silence, the Israeli military censor has finally allowed publication of the details and official... 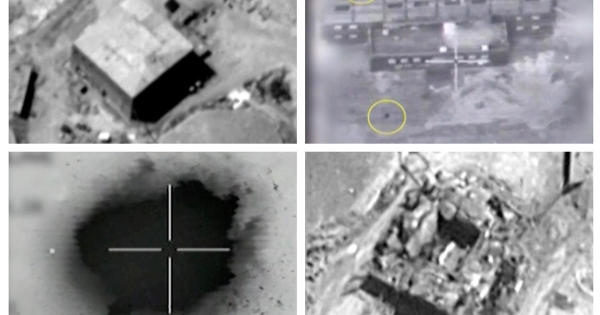 After more than a decade of silence, the Israeli military censor has finally allowed publication of the details and official confirmation of the successful attack on Syria's nuclear reactor on the night of September 5, 2007.

Known as Operation Orchard (or 'Operation Outside the Box' in Hebrew), the attack was the culmination of several years of precise intelligence gathering by the Mossad and the IDF Intelligence Corps, which first suspected in 2004 that President Assad was secretly developing a nuclear option. In early 2006, intelligence first provided solid evidence that Assad was building a reactor.

By 2007, the intelligence collected by Israel indicated that the Syrians, with the assistance of North Korea, had built a gas-cooled, graphite-moderated reactor that was capable of producing weapons-grade plutonium. The reactor was located in the northern Syrian desert, 450 kilometers north of Damascus, near the city of Deir Ezzor. The reactor had been connected by a pipeline to the Euphrates River and was disguised as an experimental farm.

Screenshot taken from video material released on March 21, 2018, which the Israeli military describes as an Israeli air strike on a suspected Syrian nuclear reactor site on September 5, 2007Israeli Defense Forces

Then-Prime Minister Ehud Olmert had informed U.S. President George W. Bush about the nuclear reactor and urged the US to attack but the Americans had refused, saying they preferred a solution through diplomacy. There was also a dispute between Olmert and his then-Defense Minister Ehud Barak who was reportedly foot-dragging over the operation. However, Barak claims he delayed the operation so that the Israel Air Force could mount the best possible orchestrated attack.

Finally, on the night of September 5, Israel struck. Eight combat jets (four F-15s and four F-16s) flew in low to avoid Syrian radar and dropped 17 tons of explosives on the reactor, which was completely destroyed. All the planes returned safely to base.

Some details of the operation have been reported abroad, most notably due to the leaks by former CIA operative Edward Snowden. However, Israel refrained from announcing the operation at the time for fear that Syria, which was a much stronger country before the civil war began, might retaliate aggressively.