Kevin Creed, 69, will serve 42 months in prison and pay back the money he stole. 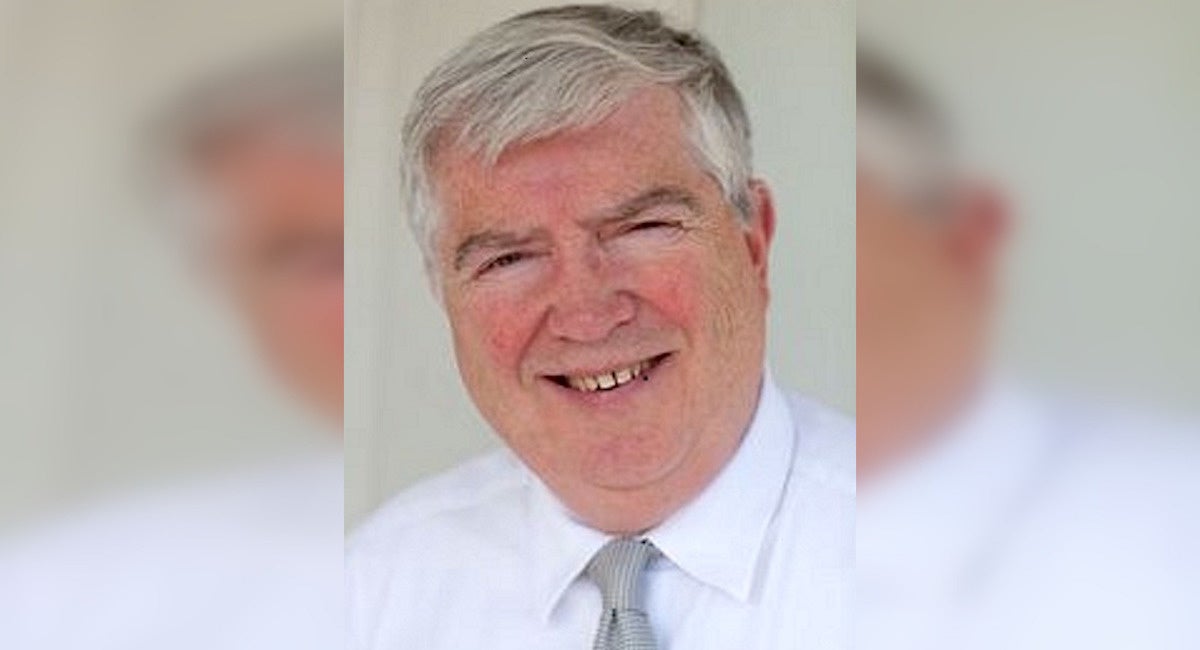 Nov. 10—A Litchfield man and former lawyer who founded a charity intended to raise money for veterans but who ended up taking approximately $1.4 million for himself was sentenced Monday to serve 42 months in prison.

The man, Kevin Creed, 69, who formerly operated the Creed Law Firm in Bristol, will also have to repay the money he stole, ordered U.S. District Judge Janet C. Hall.

According to Tom Carson, a spokesman for the U.S. Attorney’s office, Creed is currently free on bond, and will have to report to prison on February 21.

According to Carson, in 2010, Creed established a charity called the Friends of Fisher House Connecticut, with the goal of raising funds to support the building and maintenance of a Fisher House comfort home at the West Haven VA Medical Center.

The Fisher House Foundation, a national organization, builds comfort homes on the grounds of military and Veterans Affairs medical centers for veterans and their families to stay while undergoing treatment.

To raise money for the charity Creed solicited from businesses and from individuals, including at carnivals and supermarkets, and by holding fundraising events like the Bristol Half-marathon, according to Carson.

While Creed did donate $1 million to the construction of the Fisher House, he used approximately $1.4 million for personal and law firm expenses, Carson said.

Related: Trump ordered to pay $2 million after his charity moved money raised for veterans to his political campaign