The suspension will be evaluated after 90 days, and if troops have behaved it could become permanent. 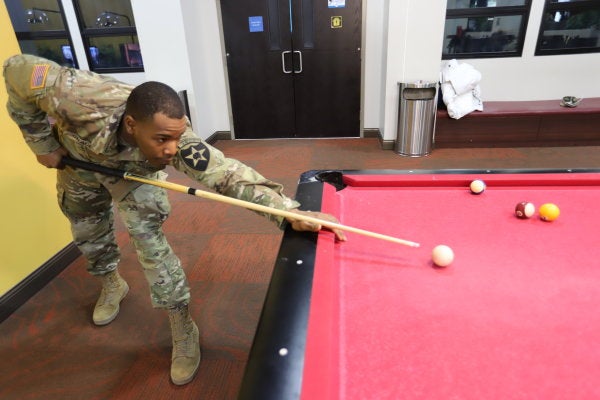 U.S. troops rejoice — the midnight curfew for service members in South Korea has been temporarily suspended, as command evaluates if you can be trusted to not act like wild animals in the streets of Pyeongtaek.