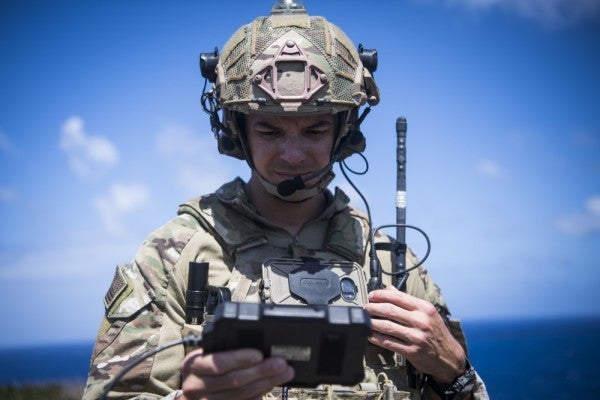 WASHINGTON (Reuters) – A majority of the five-member Federal Communications Commission (FCC) has voted to approve an order to allow Ligado Networks' to deploy a low-power nationwide 5G network despite objections from the Defense Department and major U.S. airlines, two government officials told Reuters.

FCC Chairman Ajit Pai on Thursday circulated a draft order to allow Ligado to use L-Band spectrum, for which it holds some licenses, which came under criticism from some federal agencies and powerful lawmakers.

The L-Band is also used for Global Positioning System (GPS) and other navigation systems because the signals can penetrate cloud cover. The Pentagon also uses the band for military purposes. Bloomberg News reported the vote earlier. The vote will not be final until all members vote.

He added that the “department continues to support domestic 5G options, but not at the risk of crippling our GPS networks. Nearly a dozen other federal agencies have joined us in opposing this proposal.”

“Ligado's planned usage will likely harm military capabilities, particularly for the U.S. Space Force, and have major impact on the national economy,” Inhofe, Reed and Mac Thornberry, the top Republican on the House Armed Services Committee, said in a letter to Trump.

However, Pai said that, based on an extensive technical review by FCC staff, he was “convinced” that conditions in his draft order would permit Ligado to proceed “without causing harmful interference.”

In an April 10 letter to Pai, the executive branch – including the Pentagon, NASA, and the departments of Commerce and Homeland Security – said the Defense Department “strongly opposed” Ligado's proposal because it would “adversely affect the military potential of GPS.”

An Air Force memo warned that Ligado's proposals to reduce interference were “impractical and un-executable” and would “place enormous burdens on agencies and other GPS users to monitor and report the interference.”

The memo was also signed by other federal agencies including the Army, Navy, Federal Aviation Administration, Energy and Justice departments.

Ligado President and Chief Executive Doug Smith said on Thursday that the company was committed to “protecting GPS while delivering highly secure and ultra-reliable communications.”