A North Carolina man was arrested as he tried to enter the U.S. Coast Guard Training Center in Cape May with an assault rifle, handgun, body armor and ammunition, authorities said Friday. 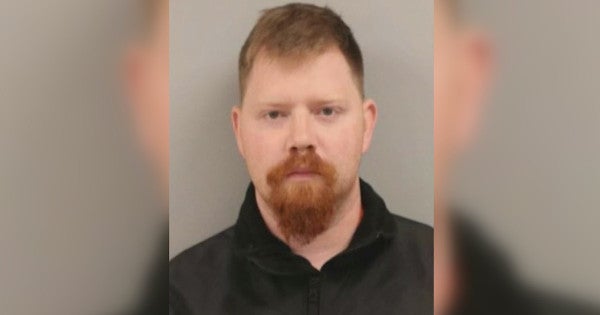 A North Carolina man was arrested as he tried to enter the U.S. Coast Guard Training Center in Cape May with an assault rifle, handgun, body armor and ammunition, authorities said Friday.

Dustin A. Peters, 25, of Wilmington, came to the base to attend a graduation ceremony Thursday and his vehicle underwent a routine security check a facility entrance, according to the Cape May County Prosecutor's Office.

During the check, Coast Guard security personnel saw Peters had hollow point ammunition, according to a statement from the prosecutor's office. An additional check turned up a handgun.

“Upon further investigation, Peters was found to be in possession of an illegal assault weapon, numerous high capacity magazines for this weapon, body armor, and many rounds of ammunition,” authorities said in the statement.

Authorities did not say why Peters allegedly had the weapons and ammunition. The Coast Guard said it was working with local and federal authorities, and cooperating in the continuing investigation.

“The safety of our members and the public continues to be our highest priority. The Coast Guard has no reason to believe that this individual is a threat to the command or local community and we will continue to work to keep our community safe,” a statement from the training center said.

The FBI was notified and responded to assist due to the types of weapons and ammunition found, and that the incident occurred at a military base, according to authorities.