The man said on Facebook that he was "“upset and wanted to retaliate for Vanessa Guillen’s murder." 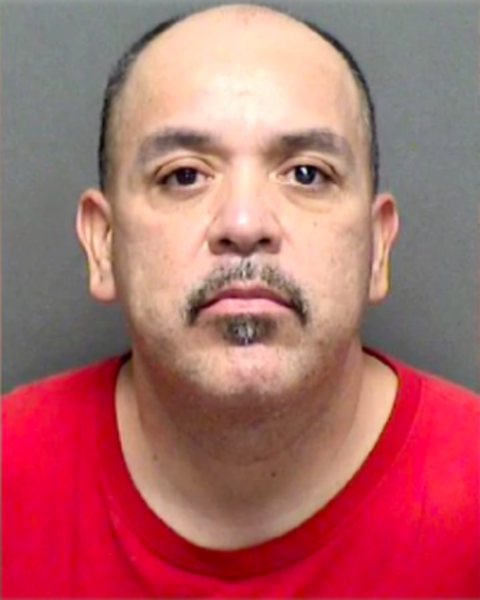 A Texas man upset at the death of Vanessa Guillen wrote on Facebook that he was “close” to being an active shooter at Fort Hood Army Base, according to police.

Mario Eloy Pena, 48, was arrested Saturday and charged with making a terroristic threat after he allegedly threatened to “shoot up” the base.

Pena, whose wife reported his posts to police, said he was “upset and wanted to retaliate for Vanessa Guillen’s murder in Fort Hood Base,” according to an affidavit obtained by KSAT.

He also allegedly wrote that he has “no respect for the USA military.”

Officials determined that Pena has “a violent criminal history,” including a discharge of a firearm with bodily harm offense in California, according to KSAT.

Guillen, 20, disappeared from Fort Hood on April 22 after telling her family that she was being sexually harassed by a sergeant on base. Her dismembered remains were found buried along the Leon River in late June.

Aaron David Robinson, a 20-year-old soldier, died by suicide after police made contact with him about Guillen’s death. An federal complaint alleges that Robinson hit Guillen repeatedly with a hammer, killing her, then hid her body in a large box.

His girlfriend, Cecily Aguilar, has been charged with conspiracy to tamper with evidence after allegedly helping Robinson dismember the body and dispose of the remains.