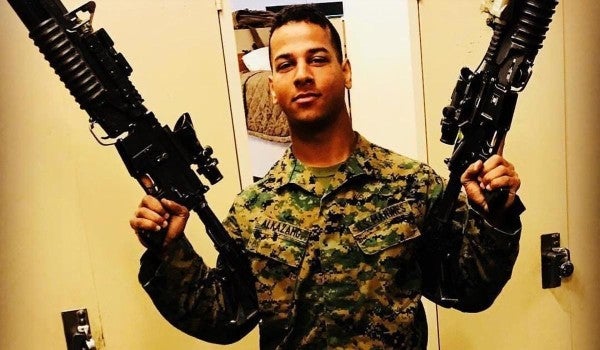 A Michigan-born Marine accused of bringing weapons onto an Air Force base in Nebraska will go to trial.

According to Associated Press reporter Jennifer Sinco Kelleher, Pfc. Ali Al-kazahg deferred entering a plea during an arraignment at Marine Corps Base Hawaii on Wednesday.

His week-long trial was scheduled to start Jan. 24. The charges stem from an incident at Offutt Air Force Base near Omaha on May 31.

His sister told the Associated Press that she believes he is the target of racism, and that authorities overacted when he went to the base to work-out while his personal weapons were in his truck.

According to the Associated Press, Al-kazahg, who is stationed in Hawaii, lived in Nebraska after leaving Michigan and is the son of Iraqi immigrants.