Marine commander in Japan removed from job amid investigation 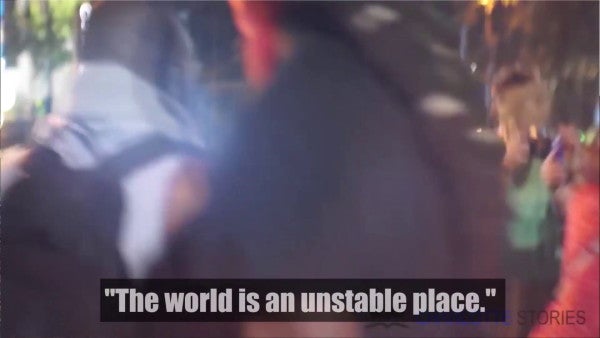 The commanding officer of logistics support battalion based in Japan was removed from his job on Monday amid an ongoing investigation.

There's an investigation tied to Davis' relief, 1st Lt. Tori Sharpe, a 3rd MLG spokeswoman said, but no additional details about the cause were released.

Davis, who led the battalion since June, did not immediately respond to a request for comment. His new assignment was not provided.

A replacement for Davis has not yet been named. Maj. Mitch Bruce, the transportation support battalion's executive officer, will serve as the interim commander, Sharpe said.

Davis previously served with 3rd Transportation Support Battalion. He was assigned there after completing Logistics Officer Course in July 2002, according to his official bio. He has served as a landing support platoon commander, assistant operations officer and headquarters company commander.