The bodies of seven Marines and a sailor who disappeared when their seafaring military vehicle sank in deep water off San Clemente Island during a training exercise last week have been found, officials announced this afternoon, Aug. 4 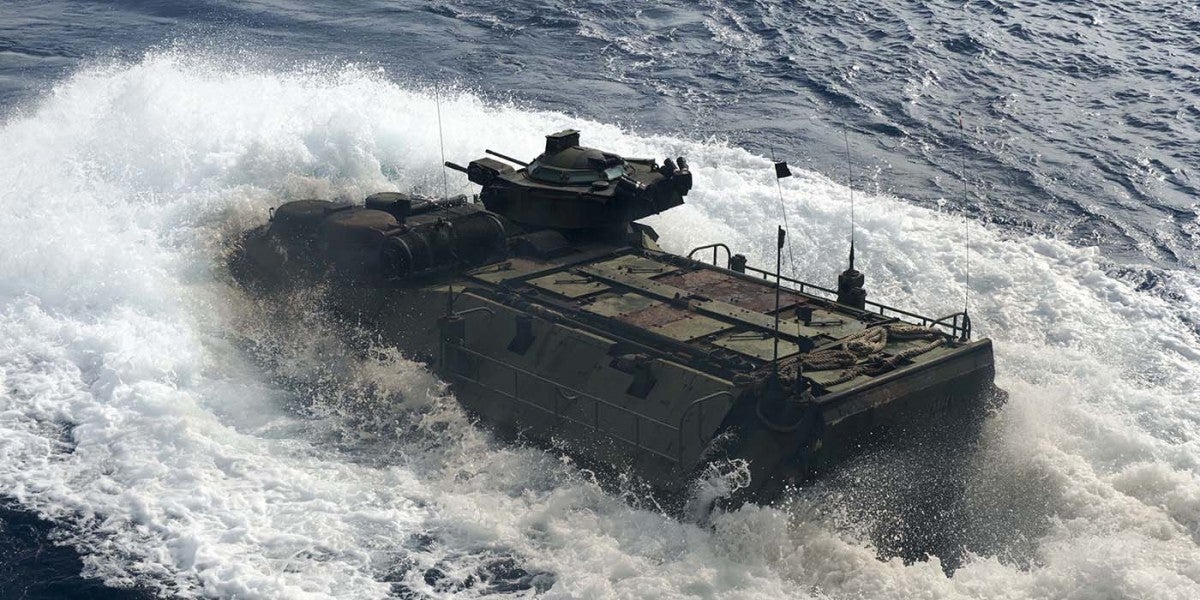 The bodies of seven Marines and a sailor who disappeared when their seafaring military vehicle sank in deep water off San Clemente Island during a training exercise last week have been found, officials announced this afternoon, Aug. 4.

Marine Corps officials notified families on Monday, Aug. 3, when the amphibious assault vehicle was first sighted by the crew of the HOS Dominator, a Navy ship brought in that specializes in undersea search and rescue.

The service members disappeared on July 30, after they left the beach in the AAV on the northwest side of the island. The island, the southernmost and fourth-largest in California’s Channel Islands chain, is owned by the Navy and is used for Marine and Navy training. The Camp Pendleton Marines were all riflemen with Battalion Landing Team 1/4. The sailor was a corpsman attached to their unit. All were training with the 15th Marine Expeditionary Unit.

Tuesday’s announcement was made by the command elements who oversaw the training on the island. The location of the AAV and whether the bodies were found inside or outside the vehicle is not being released at this time, officials said. The bodies were found with help from the Dominator’s underwater remote-operated vehicle.

Since the discovery, the Navy has sent more ships and personnel to the location to raise the vehicle.

“Equipment to properly and safely perform the recovery from the seafloor will be in place at the end of this week, and a dignified transfer of our Marines and sailor will occur as soon as possible after the conclusion of recovery operations,” officials said.

The AAV sunk to a depth of about 395 feet after it began taking on water during a shore-to-ship maneuver approximately 1,500 meters off the coast of San Clemente Island.

One Marine was pronounced dead at the scene, and the seven missing Marines and a sailor were presumed dead Aug. 2 when the search and rescue mission turned to a recovery effort.

Related: Marine Corps amphibious assault vehicle involved in deadly mishap was set to be replaced a decade ago