The Army is training the first batch of Space Marines

This is how baby Space Marines are made. 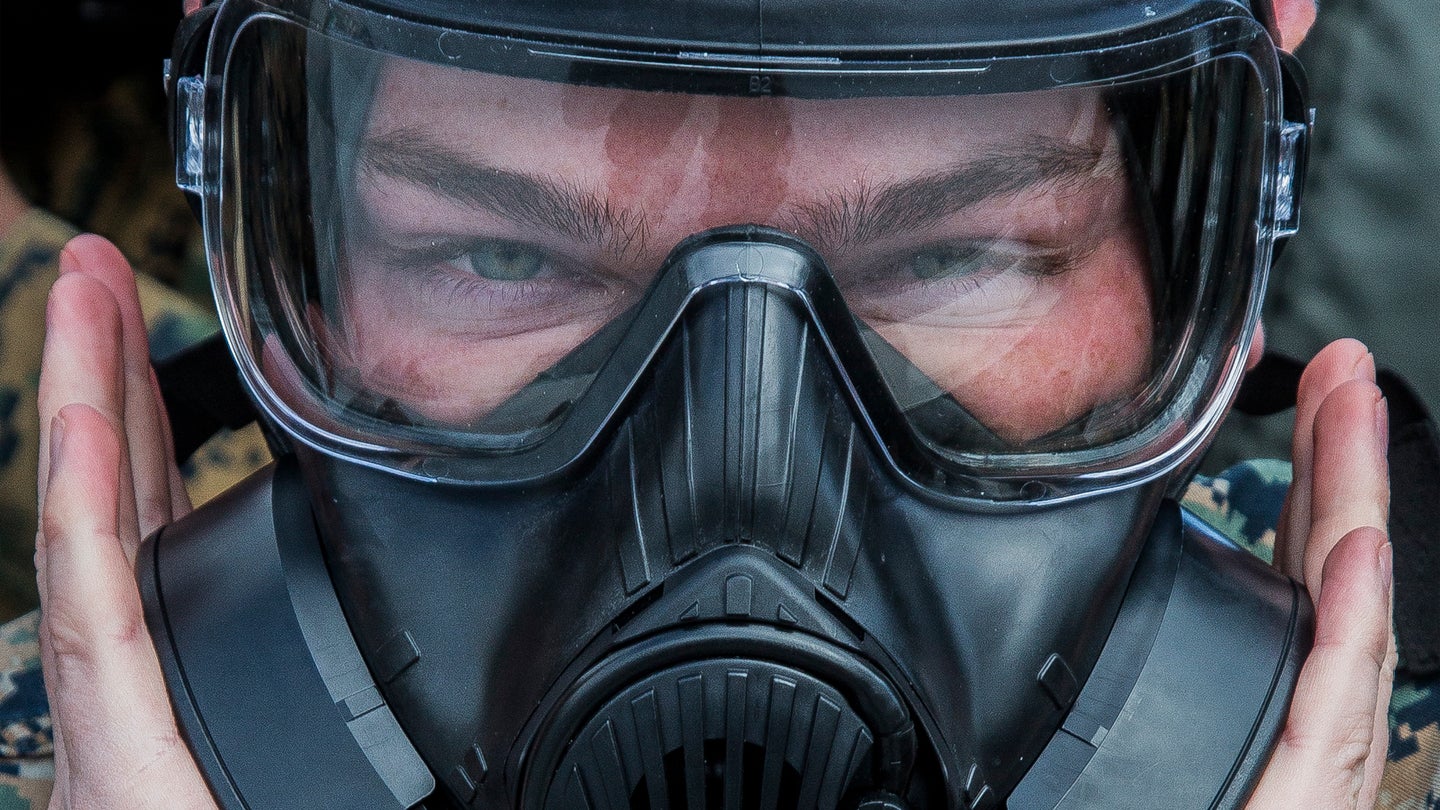 The U.S. Army will be training the first batch of Space Marines.

About nine months after Marine Corps Commandant Gen. David Berger ordered the activation of the new Marine Corps Forces Space Command, “select Marines” from the nascent unit will start training at the Army’s Space and Missile Defense School in Colorado Springs, Colorado, according to an Army news release, which said they’ll learn “situational awareness of space capabilities, space assets, space products, and the impact of space on operations.”

In other words, they’ll learn a lot about space. But in plain English, they’ll likely be getting trained on satellite communications and how to ward off enemy missiles under the instruction of experts at the Army’s Space and Missile Defense Command. Then after they complete training, the Marines will embed with Army space support teams, which enhance “intelligence and operation planning capabilities” for units in the field. Comprised of four enlisted soldiers and two officers, ARSSTs bring a knowledge base of space-based military capabilities like satellite intelligence and communications. They can even jam enemy communications and take part in “navigation warfare,” according to an Army guide from 2017.

“The Marines will fall in on [Space and Missile Defense Command]’s training,” said Maj. Steven Richards, an ARSST officer-in-charge with 2nd Space Company, 1st Space Battalion, 1st Space Brigade. “We will get them schooled up on certification tables to be fully prepared to bring their space expertise back to whomever is requesting it.”

After that, the Marines will then build out their first Marine Space Support Teams. And that, my friends, is how Space Marines are born. (No offense to retired Marine colonel and first American to orbit the Earth John Glenn).

“I have a huge affinity for the Marines and now to be able to bring them into our organization and train them on a mission set that not many people truly understand or know is special for me and this organization,” said Army Col. Donald Brooks, the commander of the 1st Space Brigade, who was attached to a Marine unit during a 2007 deployment to Iraq. “As we execute operations for an exercise or a real-world deployment, having those Marines in the Army together in that connective tissue working hand-in-hand is critical as we fight this future joint fight.”

Still, these Marines will be a far cry from the boltgun-armed Space Marines of Warhammer 40,000 or the Colonial Marines of ‘Aliens’ fame and there are no plans yet to launch space grunts into orbit. As Marine officials explained in a December news release, the Corps’ main goal at this point is to get qualified Space Marines on the staff of Marine Expeditionary Forces (MEF) so they can provide “the commander situational awareness of the space domain,” among other items.

“The MSST [Marine Space Support Teams] concept is currently in the experimental phase which will be complete when all three MEFs have been trained, likely spring of 2021,” Lt. Col. Joseph “Hookah” Horvath, a space operations officer, said in the release.

It’s been slow going. Currently, Marine Space Command is still trying to figure out its personnel needs and work out standard operating procedures for how it does things, according to Marine Capt. Jacob Loya, a space operations planner helping in the training.

“Right now this is a capability that doesn’t exist in the Marine Corps. It’s always us reaching out to the joint force to provide it,” said Loya, meaning that Marines in the field can’t get space-based toys as quickly or easily as other services. For instance, the 1st Space Brigade operates the Army Navy/Transportable Radar Surveillance system, or AN/TPY-2, which detects and tracks ballistic missiles; the unit also gathers data and intelligence for commanders off a worldwide network of satellites.

“With the renewed emphasis on space and the standing up of the Space Force and Space Command, the Marine Corps needs to have skin in the game,” said Loya, a communications officer with a satellite communications background. “We want to be able to operate independently and that starts by learning all the TTPs [Tactics, Techniques, and Proceedures] built out by 1st Space Brigade. It’s a knowledge base we just don’t have.”

As if to illustrate that the Marines have a lot to learn, the release said there was “no set time limit” on how long they’ll remain integrated with companies in the 1st Space Brigade, “but the intention is to establish their own autonomous Marine Space Support Teams.” So if one of America’s Space Marines ends up screaming “hooah!” from the surface of Mars someday, you’ll understand why.