The Marine Corps could train as many as eight co-ed companies at boot camp each year, and the general overseeing the effort is hitting back against those complaining that the move is lowering training standards 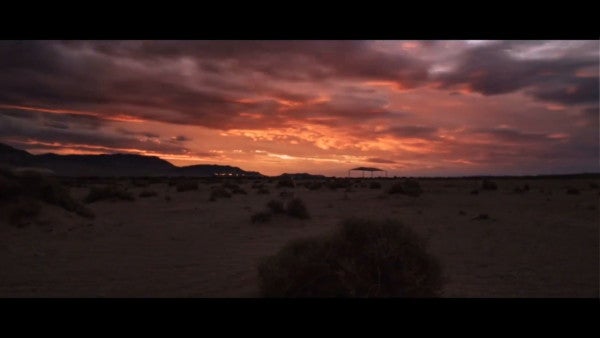 MARINE CORPS BASE QUANTICO, Va. — The Marine Corps could train as many as eight co-ed companies at boot camp each year, and the general overseeing the effort is hitting back against those complaining that the move is lowering training standards.

“Get over it,” Maj. Gen. William Mullen, the head of Training and Education Command told Military.com on Thursday. “We're still making Marines like we used to. That has not changed.”

Mullen, a career infantry officer who has led troops in combat — including in Fallujah, Iraq — said Marines have likely been complaining about falling standards since 1775.

“I'm assuming that the second Marine walking into Tun Tavern was like 'You know … our standards have gone down. They're just not the same as it they used to be,'” Mullen said, referring to the service's famous birthplace. “That has always been going on in the history of the Marine Corps.”

The Marine Corps is currently training its second and third co-ed companies at its East Coast recruit depot in Parris Island, South Carolina, where men and women have historically been separated.

Some have suggested the move will destroy the Marine Corps. Others have called it disgusting, or said the all-male West Coast recruit depot remains the only true Marine Corps boot camp.

Each of the co-ed companies is made up of six platoons — one of which is all-female, and the other five all-male. That's the same model used by 3rd Recruit Training Battalion's India Company, the first-ever co-ed company to graduate from Parris Island earlier this year.

Mullen said the company's performance was on par with all-male or all-female companies.

“If anything, it went a little better because there's a little bit more competition with going, 'No, we need to beat them,' or 'We can't let them beat us,'” he said. “So there was a little bit of that effect. But other than that, there was no real difference.”

Mullen recently directed the Marine Corps to commission an academic study on gender-integrated boot camp. He said it's important that the Marine Corps get an independent study of its enlisted entry-level training model to see if they have it right.

“How do you get to something that people just can't argue with?” he said. “… If an independent study, not affiliated with the Marine Corps, comes in and takes a hard, honest look at things in an unbiased way, how do you argue with that?”

The men and women in the co-ed companies at Parris Island spend most of the first phase of boot camp, which runs the first four weeks, training at the platoon level. That means the all-female platoon mostly trains without men under the direction of women drill instructors.

That's by design, Mullen said, because it's important to establish a sense of teamwork at the platoon level. Once the recruits hit their second training phase when they hit the rifle range, take hikes, and practice land navigation or maneuver-under-fire-movements, he said the company trains as one a lot more.

Mullen said he's hoping the study — which will look at how the other services train recruits, the costs associated with different training models, and how co-ed boot camp might affect a person's decision to join the Marine Corps — will give them an objective view.

And if it shows the Marine Corps doesn't have the right idea when it comes to separating male and female recruits, at least at the start of their training, he said they'll adjust.

“We'd have to take a good hard look at it and say, 'OK, well, what are we going to do about it now?'” Mullen said.