A bird beat up a Marine Corps F-35B fighter, causing at least $2 million in damages 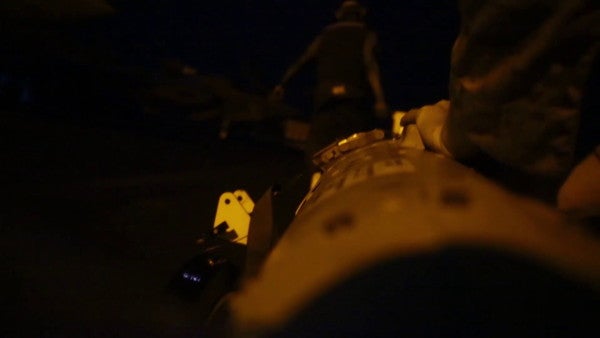 A bird reportedly managed to bang up an F-35 stealth fighter to the tune of at least $2 million.

An initial assessment of the incident identified this as a Class A mishap, meaning that the $115 million aircraft suffered more than $2 million in damages. A safety investigation, as well as a more comprehensive damage assessment, are currently underway. Birds sucked into an engine's intake can destroy an engine, forcing the plane to make an emergency landing.

It's unclear what exactly happened to the bird, but odds are the end result wasn't pleasant.

Birds like Canada Geese, which graze on grass at the edges of air fields, are a constant problem for military aircraft. Four years ago, a U.S. military helicopter crashed in the UK, killing all four crew members after the aircraft collided with a flock of geese.

Between 1985 and 2016, bird strikes killed 36 American airmen, destroyed 27 U.S. Air Force aircraft and cost the service almost a billion dollars, according to the 28th Bomb Wing Public Affairs Office at Ellsworth Air Force Base. Between 2011 and 2017, the USAF experienced 418 wildlife-related mishaps, resulting in $182 million in damages, according to Military Times.

Federal Aviation Administration data, according to USA Today, revealed that in 2018 alone there were 14,661 reported bird strikes involving civilian aircraft in the US.

Ellsworth Air Force Base, home to a collection of B-1 bombers, has deployed bird cannons to keep its $400 million bombers safe from birds.

Last month, a hawk went head-to-head with an Air Force F-16 Fighting Falcon during a routine landing at Holloman Air Force Base in New Mexico, Task and Purpose reported. In that case, the hawk definitely lost.

The latest incident is the third major mishap for an F-35B following last September's crash and a fire back a few years back, according to Military.com.