Four white supremacists have been charged in a conspiracy to build, transport and sell illegal guns, the Justice Department announced Friday in a press release 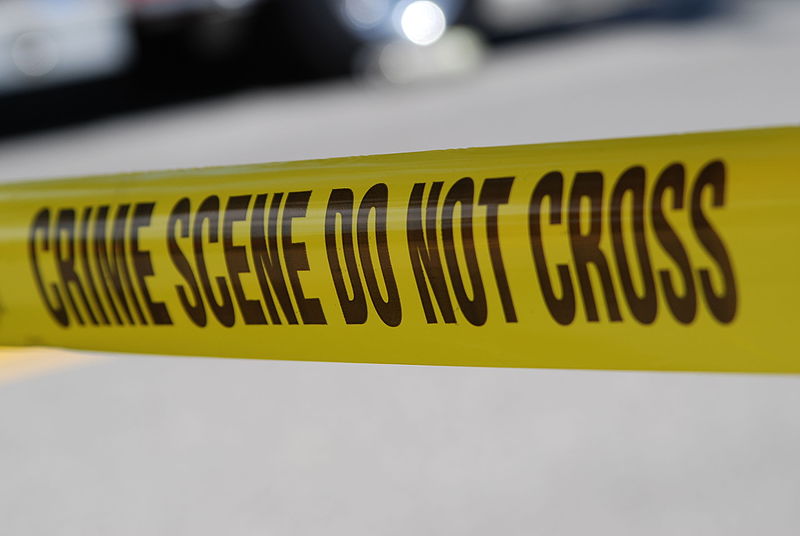 Four white supremacists have been charged in a conspiracy to build, transport and sell illegal guns, the Justice Department announced Friday in a press release.

Kryscuk and Collins were regulars on the online neo-Nazi forum Iron March back in 2017 before the site was shut down, according to the feds. During that time, they recruited Jordan Duncan, a 26-year-old ex-Marine and military contractor, and Justin Hermanson, a 21-year-old current U.S. Marine.

Duncan, who left the Corps in 2018, and Hermanson then joined the interstate gun conspiracy, the feds said.

Kryscuk, Collins and Duncan were charged last month with the federal gun crimes, but the Justice Department waited until Friday to drop the juicy white supremacist details.

According to the feds, the crew filmed a “training montage” of themselves shooting guns near Kryscuk’s home in Boise, Idaho. The video ends with all four giving the “Heil Hitler” salute under a black sun flag, a Nazi symbol. The phrase “Come home white man” then appears on screen to conclude the video.

Kryscuk’s vehicle was also spotted at two different Black Lives Matter rallies in Boise over the summer, according to the indictment. Kryscuk and Duncan later discussed shooting the protesters, with Kryscuk calling their group a “death squad,” the feds said.

Collins, who was enlisted until September 2020, and Duncan had moved to Boise to work closer to Kryscuk before they were all arrested in late October, according to the Justice Department.

The Iron March message board where they all met reportedly inspired almost 100 hate crime murders worldwide.