Editor's note: This article by Hope Hodge Seck originally appeared on Military.com, the premier source of information for the military and veteran community.... 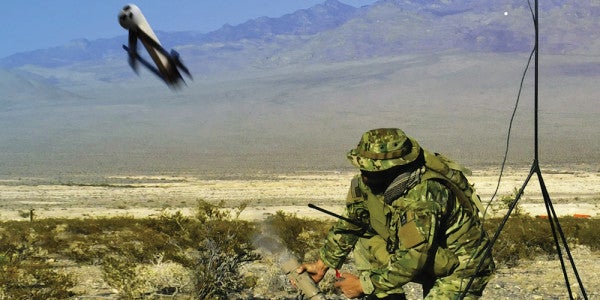 “We made that decision to divest of it, and we're going to move that money into some other area, probably into the precision fires area,” Walsh told Military.com. “So programs that we see as not as viable, this development that we're doing right now is to really look at those areas critically and see what can we divest of to free money up to modernize.”