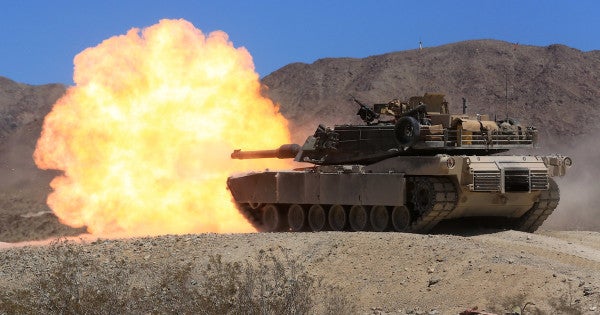 Marines in several jobs will need to move into new fields — or even other branches of the military — as the service begins its first phase of ending or curbing long-standing missions in a force-wide reorganization to take on new threats.

The Marine Corps has released instructions to the more than 1,300 enlisted personnel and officers whose military occupational specialties will be affected by Force Design 2030, a sweeping review leaders say was needed to prep the service for future fights.

For now, the seven MOSs are the only ones that require “active force-shaping measures,” an administrative message states. More guidance will be released if future phases of the Force Design require similar action, it adds.

The Marine Corps is pledging to manage the reductions in a “measured and responsible way,” said Maj. Craig Thomas, a spokesman for Manpower and Reserve Affairs in Quantico, Virginia. That includes relying on some Marines choosing to leave the service, as well as voluntary force-shaping authorities, he said.

“The Marine Corps will remain faithful to our Marines and their families by maximizing opportunities for continued service for those in a military occupation slated for divestment,” Thomas said.

Commandant Gen. David Berger first announced in March that the Marine Corps will eventually stop operating tanks, cut three infantry battalions, and shed about 7% of its overall force over the next decade. The cost savings will be used to pay for high-tech equipment leaders say Marines will need to counter China, Russia, Iran and others.

“We're not saying that a tank or bridging company isn't of value,” Smith told Military.com. “Tanks were a massive value in the past. I used them in and around Ramadi and in and around Fallujah [in Iraq]. They paid their dues in blood, right? These are Marine warriors from the Korean War to now.”

But the Marine Corps must reorganize to remain relevant, he added.

“It's just that for the future fight, [those MOSs] are of less value than the things that we need most, such as long-range precision fire,” Smith said.

Marine administrative message 302/20 lays out several options for the personnel whose MOSs are closing or cutting billets, including lateral moves, early retirement options or interservice transfers to other military branches.

“The use of involuntary tools may also be used, as necessary,” the message states.

Berger said last month no one would be forced out because of the changes. Force Design 2030, he said, “is intentionally drawn out over time so we can make the right decisions.”

Thomas said manpower officials have briefed commanders across the fleet on the MOS closures and cuts. Monitors and occupational field sponsors are working with impacted units, he said, “to ensure Marines have all the information necessary to help them make informed decisions about their future.”

“The Marine Corps desires to retain its finest warriors, regardless of their current MOS,” Thomas added. “We will work with Marines on a case-by-case basis to find the best solution that meets the needs of the Marine Corps and the individual desires of each Marine.”