He enlisted at 28, died at 29 and never came home. Now Marine Corps Reserve Pfc. Frank L. Athon Jr. is returning to Cincinnati nearly 80 years after his death in the Pacific in World War II 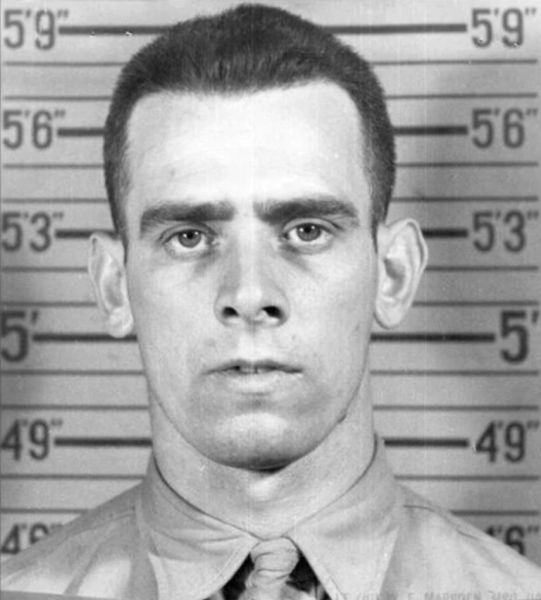 But now Marine Corps Reserve Pfc. Frank L. Athon Jr. is returning to Cincinnati – nearly 80 years after his death in the Pacific in WWII.

He was one of 1,000 servicemen killed in the bloody Battle of Tarawa in 1943. Tarawa is part of the Gilbert Islands, which lie about halfway between Hawaii and Papua New Guinea.

Athon died on the third day of the days-long battle, the DPAA said, on Nov. 22, 1943. He was reportedly buried in Row D of the East Division Cemetery on Betio Island, later renamed Cemetery 33.

While the remains of the soldiers were buried where they fell, nearly half the fallen were never found, as detailed in an account on the website Missing Marines. Athon was one of those and, in 1949, his remains were declared “unrecoverable” by the U.S. military, according to the Defense POW/MIA Accounting Agency (DPAA). He was officially classified as “unaccounted for,” the DPAA said.

Ongoing excavations followed and, in March 2019, another burial site was discovered and identified as Row D, the DPAA said. The remains of the approximately 30 soldiers found there were transferred to the DPAA Laboratory at Joint Base Pearl Harbor-Hickam, Hawaii, where Athon’s remains were identified on July 27 this year via dental records and “anthropological analysis, as well as circumstantial and material evidence,” the DPAA said Tuesday in a statement.

Back home, his family never forgot. His wife and parents learned of his death just before Christmas in 1943, according to Missing Marines.

In the years following his death, the family would recall their beloved “Bud,” as Athon was nicknamed. They periodically posted remembrances in the Cincinnati Enquirer – especially on his birthday and on the anniversary of his death – in the form of poems, like this one from his mother three years after she received the terrible news.

Killed in action came the message
That came crashing into my life–
Meaning you had met the challenge,
Had made the supreme sacrifice.
You were one of the heroes as brave and true,
Who gave up your life for the red, white and blue.

Athon will be buried in Philadelphia on Nov. 21, according to the DPAA.