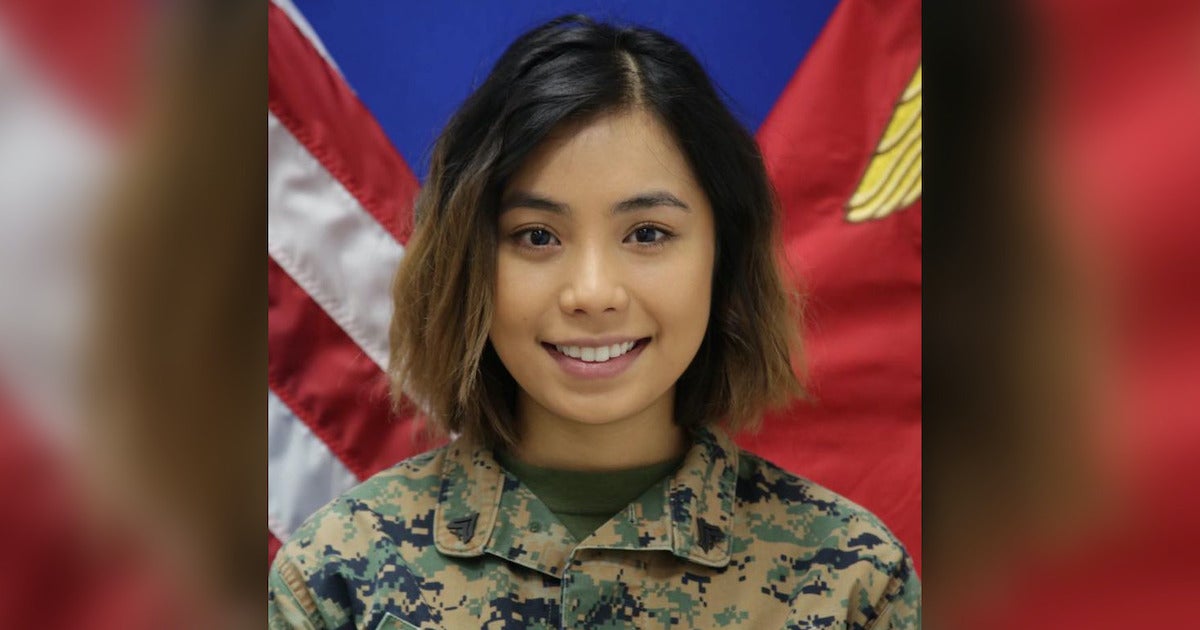 The Marine Corps is seeking a gag order in the criminal case of a Virginia Beach corporal whose supporters say her actions stem from trauma related to a sexual assault at the hands of a fellow Marine.

The Corps is aiming to bar Cpl. Thae Ohu’s attorneys or any other witnesses from speaking with the press.

Ohu, 27, an administrative specialist with the Marine Corps Intelligence Schools aboard Dam Neck Naval Base, is being charged with attempted murder, aggravated assault on an intimate partner and a host of other charges after prosecutors say she attacked her then-boyfriend in April. She’s been held at the Navy Consolidated Brig in Chesapeake since June.

Meanwhile, Ohu’s family has publicly pleaded for her to be released into mental health treatment. They say the April incident was the result of a psychological break and that she’s suffered from severe PTSD and other issues following a sexual assault by another Marine in Japan in 2015.

The proposed gag order, which was filed Monday and will likely be argued before a judge on Thursday at Quantico, centers around The Virginian-Pilot’s reporting on the case, which has also been published in other news outlets such as Stars and Stripes.

The stories have been shared online and in advocacy circles as emblematic of broader issues with how the military treats sexual assault victims. A Facebook page called Justice For Thae Ohu has more than 7,000 followers and an online fundraiser set up for her legal and medical fees has raised more than $15,000.

The government’s attorneys argue in their motion that statements made to The Pilot about Ohu’s mental health and previous sexual assault allegation are outside the scope of her current legal woes.

“These issues have been or will likely be litigated either through motions, during trial, or during sentencing,” they wrote. “It is inappropriate for counsel, witnesses, or parties to this case to continue communicating with the press and causing extrajudicial statements and factual assertions to be further promulgated.”

The alleged sexual assault “referenced in the headline and throughout the article,” they added, “has no relation to the victim of the charged domestic violence offenses.”

A Marine Corps spokesman said in an email Tuesday that “due to regulations governing what information can be released regarding matters pending at court-martial, we are not allowed to discuss the substance of any upcoming motions.”

He added that future hearings would continue to be open to press, regardless of the gag order’s outcome.

Ohu’s attorney is Eric Montalvo of the Washington-based Federal Practice Group. He previously served in the Marine Corps for over two decades, including as a prosecutor.

“The default position in the law is that the courtroom is an open forum,” Montalvo told The Pilot Tuesday when asked about the gag order motion. “There are mechanisms to close it when appropriate … but a standing order for no publicity or commentary to be made does not seem like it should apply in this case.”

He added that through Ohu’s Article 32 hearing in July — attended by a Pilot reporter — the government has been the source of much of the publicized information in the case, “so I’m not understanding the position they’re now taking.”

Last month, he’d told The Pilot that of all the cases he’s taken, Ohu ranks among the top five in terms of the severity of her mental health condition.

“I’m very concerned about her welfare,” Montalvo said. “I think her mental health issues are much more involved and impactful to the case than has been previously considered. I’m going to work to make sure they’re brought to full view for this to be accounted for.”

The victim in the case, Ohu’s ex-boyfriend Michael Hinesley, who’s also a Marine, previously asked officials not to pursue the charges, telling them he believed everything that happened could be tied to her service-related trauma.

He has declined interview requests from The Pilot but said in an email last month that though he’s no longer Ohu’s boyfriend, “I am still and will always be her advocate.”

Ohu’s general court-martial is scheduled to begin in March.