US Marine drowns on base at Camp Lejeune 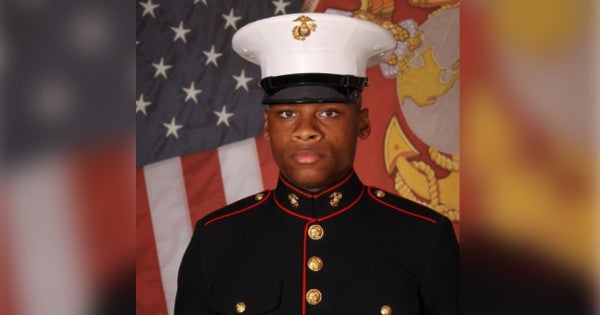 A Camp Lejeune Marine died on Wednesday and the preliminary cause of death is due to the Marine drowning.

Lance Cpl. David W. Hollinger III, 20, disappeared in the water near the French Creek boat dock aboard Camp Lejeune on Wednesday, as MCIEast-MCB Camp Lejeune Emergency Services personnel responded to a call for assistance between 1 p.m. and 2 p.m.

When EMS arrived they were able to find Hollinger unresponsive in the water. He was taken to Naval Medical Center Camp Lejeune where he was pronounced dead.

Communication Strategy and Operations Officer Capt. Robert Vachon confirmed Hollinger was not undergoing any type of scheduled training with his unit but could not confirm if he was taking part in recreational activities when the incident occurred.

Vachon added he did not have information as to the state of the water at the time of the incident that may have contributed to Hollinger's death. The incident is currently under investigation with Naval Criminal Investigative Services.

Hollinger was a Combat Engineer with the 8th Engineer Support Battalion, a subordinate unit of the 2nd Marine Logistics Group. In his time with the Marine Corps, Hollinger received the National Defense Medal and The Global War on Terrorism Medal.