Marine under investigation in connection to death of Massachusetts college student

The Marines said the charges against Lance Cpl. Samuel London are "very serious." 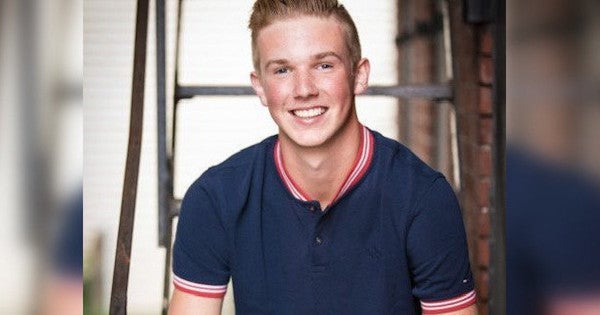 The U.S. Marine Corps has identified the Marine under investigation in connection with the death of Emerson College student Daniel Hollis as Lance Cpl. Samuel London.

The Marines said in a statement to multiple media outlets that London is under investigation by Boston detectives in relation to the death of the 19-year-old Hopedale High School graduate. Hollis suffered a brain injury during an altercation in Allston in September.

His family said he was confronted by another group of college-age men and a fight ensued.

They believe Hollis, who played lacrosse for Emerson College, was struck and subsequently hit his head on cement or bricks as he fell. He was taken to a Boston hospital, diagnosed with a blood clot, and underwent emergency surgery.

His injuries were described as “extensive and irreparable.”

The Marines said the charges against London are “very serious,” adding that local authorities continue to have the Corps' full cooperation.

“The Marine is currently being processed for administrative separation, any additional comment on the incident would be premature because it is still under investigation,” the corps said in a statement.