Allen Thomas, a United States Marine Corps veteran who suffers from PTSD, pleaded guilty to four charges of aggravated assault of a public servant in the April 1, 2017, shooting in southwest Parker County, Texas 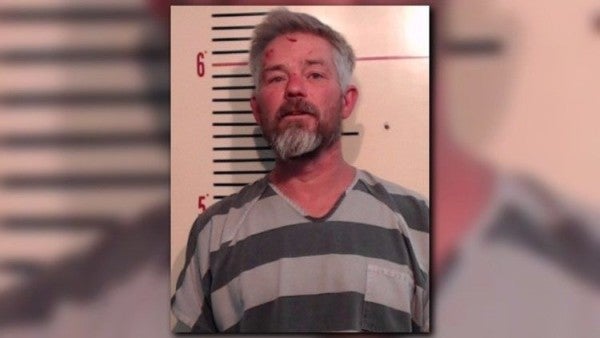 A 49-year-old Weatherford, Texas man was sentenced Monday night to 70 years in prison for shooting at four Parker County deputies in a 2017 ambush.

Allen Thomas, a United States Marine Corps veteran who suffers from PTSD, pleaded guilty to four charges of aggravated assault of a public servant in the April 1, 2017, shooting in southwest Parker County.

During the punishment phase of the case on Monday, Thomas testified he suffered from PTSD as a result of a shell that exploded near him while he was deployed in Iraq and Somalia. Thomas told the judge he remembered calling 911 on the day of the shooting, but he didn't remember shooting at the deputies with the Parker County Sheriff's Office. He didn't remember anything until he had been in jail for three months after the shooting.

Thomas called 911 in April 2017, telling a dispatcher he had shot two trespassers because they had been shooting guns on his property.

“As it turns out, that was a ruse to get the deputies to come out there so that he could shoot them,” Parker County Assistant District Attorney Jeff Swain said in a Tuesday news release. “There was no one there that was shot.”

Because of previous threats made at them in February 2017, deputies were wary that they were walking into an ambush, Swain said.

Thomas fired at the deputies, hitting one of their vehicles. Deputies later called SWAT team members who arrested Thomas without incident.

“We appreciate Mr. Thomas' service to our country,” Swain said. “However, what he did here in setting up this ambush and shooting at deputies could just as well have cost the lives of any of these four deputies, two of whom are veterans themselves.”

Deputies had to respond to the call in April 2017 because the information they had was that people had been shot, the prosecutor said.

“We were truly blessed that his shots missed,” Swain said.

Thomas elected to have District Judge Graham Quisenberry assess his punishment. He will be eligible for parole in 2048.

Thomas' attorney, Anthony Green of Dallas, could not be reached Tuesday for comment.

SEE ALSO: In Most Texas Story Ever, Army Convoy Stops At Whataburger On Way To The Border