Two immigrants, a pastor and an Army sergeant have been convicted of conspiracy to commit marriage fraud as part of... 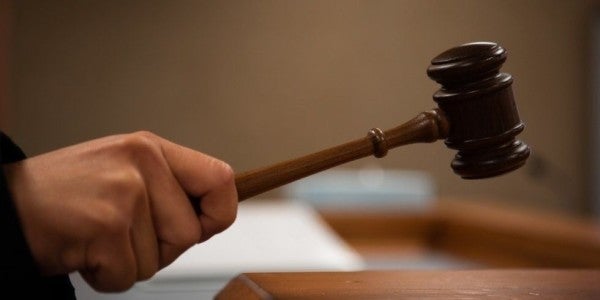 In 2010 the couple was married by Harvell, who signed a marriage certificate, the release said. The couple then filed for divorce. Five days after the divorce was finalized, Harvell signed a new marriage certificate for Diann Ramcharan and Sgt. Murry, a U.S. citizen and Fort Carson soldier at the time.

“Diann Ramcharan and Sergeant Murry entered into this marriage for the purpose of evading immigration laws and enabling Diann Ramcharan to stay in the United States,” the release said. Murry obtained military benefits through the marriage.

“During the time of both the Ramcharans' fraudulent marriages to Murry and Guevara, the Ramcharans lived with each other and otherwise presented themselves to the world as a married couple,” the release said.

Harvell is senior pastor with Southeast Baptist Church of Colorado Springs, according to the church's website.

“As the defendants in this case learned, marriage fraud to gain citizenship is a crime,” said U.S. Attorney Jason Dunn.

Each defendant was also convicted of making at least one false statement to U.S. immigration authorities, according to the release. Guevara earlier pleaded guilty to the conspiracy. She testified at the four co-defendants' trial before Senior U.S. Circuit Judge Judge David M. Ebel.

A federal jury in Denver deliberated for three hours before returning the guilty verdicts. A sentencing date has not been set.