Two centuries after the bloodiest battle of the American Revolution, archaeologists are digging up a concrete lot in Brooklyn, N.Y.,... 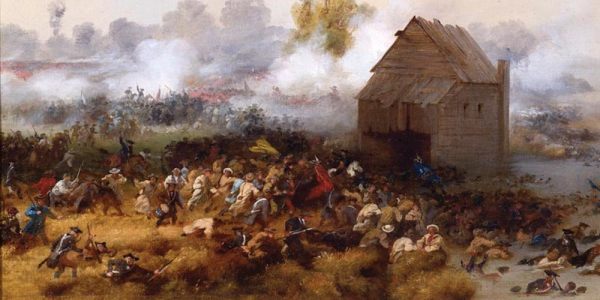