Officials are investigating the death of a ‘superb’ Fort Bragg soldier

"He represented what is exceptional in our Division, our Army, and our nation." 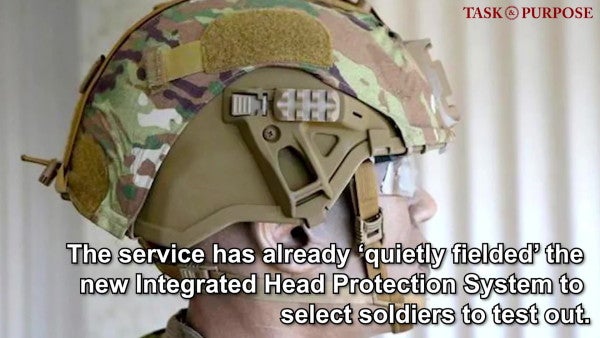 The death of a Fort Bragg soldier is currently under investigation, officials said.

“We are deeply saddened by the loss of Sgt. Joskowitz, and our thoughts and prayers are with his fellow troopers and their families,” said Maj. Gen. James Mingus, commander of the 82nd Airborne Division. “He represented what is exceptional in our Division, our Army, and our nation. He was a three-time volunteer who excelled at everything. He will be mourned but never forgotten.”

“We are focusing on caring for his friends and family as they mourn this tragic loss,” Brawley said.

Officials said Joskowitz joined the Army in May of 2014 and spent his five-year career at Fort Bragg, to include serving in various positions with Bravo, Delta and Headquarters Companies of the 2nd Battalion 501st Parachute Infantry Regiment.

“A rising star in our battalion, Sgt. Joskowitz was motivated by a deep love for both his country and his fellow paratroopers,” Cioffoletti said. “Joskowitz was an exemplary noncommissioned officer and paratrooper in every sense. His loss will be deeply felt by the entire Geronimo family.”