During an interview to promote his latest book, Sea Stories: My Life in Special Operations, PBS reporter Judy Woodruff asked Adm. Bill McRaven what his greatest fear was in the raid on bin Laden's compound 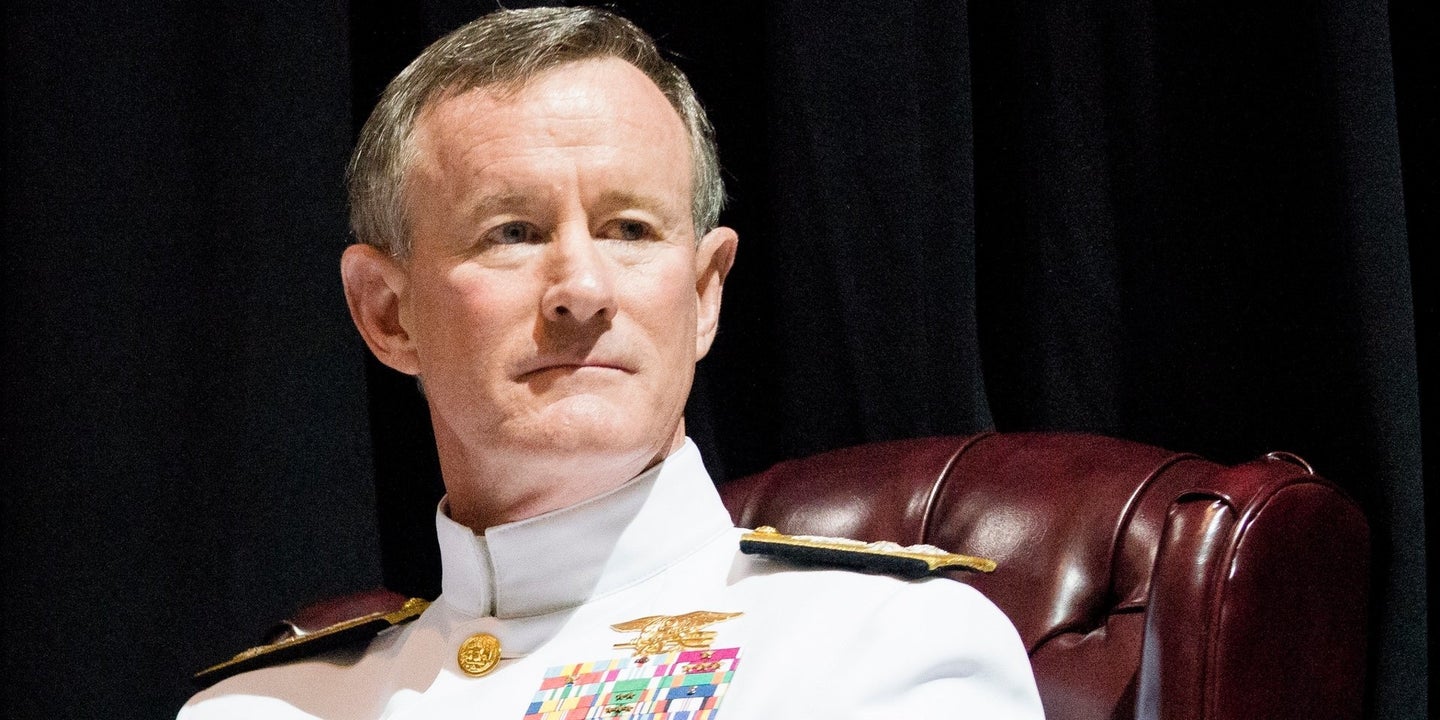 Bin Laden had been in hiding for nearly 10 years, since the attacks on the World Trade Center on September 11, 2001. US intelligence had been on the hunt for the Al Qaeda leader, finally identifying the compound where he and his family were living in August 2010.

During an interview to promote his latest book, Sea Stories: My Life in Special Operations, PBS reporter Judy Woodruff asked McRaven what his greatest fear was in the raid on bin Laden's compound.

McRaven reiterated his confidence in the SEAL team sent in under cover of darkness via helicopters to capture or bin Laden: “So I was pretty confident that we could make our way from Afghanistan. It was about 162 miles into Pakistan. We had looked at all the intelligence. We figured we could get by the Pakistani integrated air defenses, and we could get to the compound,” he said.

“And I knew that, once the guys got to the compound, they were going to be successful. However, what we didn't know was, was bin Laden wearing a suicide vest, were the doors booby-trapped, was the entire compound loaded with explosives?”

McRaven told Woodruff that in similar raid missions in Afghanistan and Iraq, special operators “had gone into compounds to get high-value individuals, and the entire compound had exploded because it was wired.”

Months of planning, strategizing, and training prepared Team 6 members to conduct the raid, which was ultimately successful. But all that preparation could only take the team so far; they had no way of knowing what kind of intelligence or weapons bin Laden had in the compound.

“This was the one thing we couldn't determine ahead of time. And that was the thing that probably worried me the most.”

SEE ALSO: McRaven: Anyone Who Calls Millennials 'Soft' Has Clearly Never Seen Them In A Firefight