More US contractors have died in Afghanistan than US troops, but the Pentagon doesn’t keep track

The Department of Labor's report indicates that 1,774 civilian contractors have died in Afghanistan since the beginning of the war. Brown University's Costs of War project estimates that the real number is about 3,814 deaths 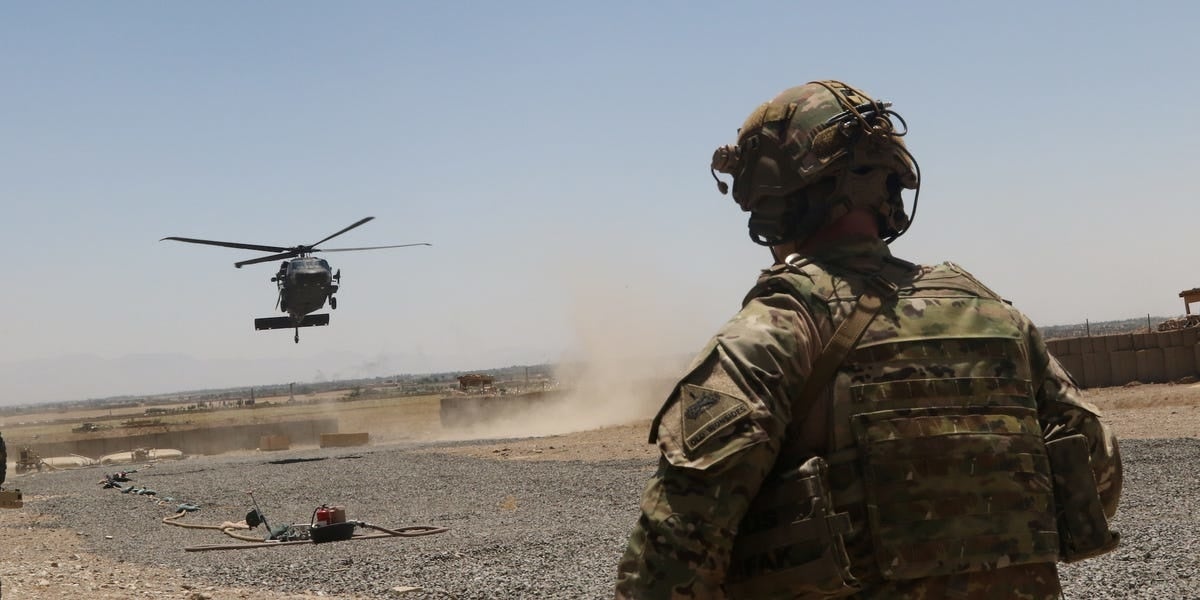 The Washington Post reported this week that a cache of materials about the war in Afghanistan revealed that the U.S. mission there was failing spectacularly, leading to increasing service member and contractor deaths — not to mention tens of thousands of civilian casualties over the past two decades.

The internal documents obtained by the Washington Post have increased scrutiny of one of the most solemn ways the war is felt — the body count. Over 2,300 U.S. troops have died during the course of the war, along with 1,145 NATO and coalition troops. Presently, there are about 13,000 U.S. troops in Afghanistan.

Those tolls are likely exceeded, however, by that of the U.S. contractors who quietly performed some of the war's most dangerous functions — and whose deaths the Pentagon has never felt obligated to report to Americans.

Brown University's Costs of War project estimates that the real number is about 3,814 deaths. The Department of Labor's report indicates that 1,774 civilian contractors have died in Afghanistan since the beginning of the war, but acknowledges its tally is not “the complete or official casualty statistics of civilian contractor injuries and deaths.”

While the highest death rate is of Afghan security forces, at about 64,124, thousands of U.S. civilian contractors have been killed over the course of the war.

A total of 24,202 contractors are presently in Afghanistan, according to the latest report from U.S. Central Command, but only 4,951 are security personnel. The additional 20,000 contractors are employed in areas like translation, transportation, and IT.

“This is an estimate of all U.S contractors killed in the various war zones based, yes, on DOL reporting of deaths,” Neta Crawford, the chair of Boston University's political science department and one of the directors of the Costs of War program, told Insider. “I am not aware of this being discussed DoD or SIGAR reports. Like the number of Afghan military and police killed, there is a dearth of information.”

Jessica Maxwell, a spokesperson for the Pentagon, told Insider, “If the death of a contractor occurs, the release of names and other information are handle by the next of kin or the organization by which the individual was employed.”

Maxwell told Insider, “We hear about the casualties on a case-by-case basis but do not keep track of the total number.” The Department of Labor did not respond to Insider's request for comment by Monday afternoon.