An analysis of more than 200 cases of domestic violence at eight military installations has determined that commanders and law enforcement personnel are not following their own rules when investigating and handling these cases and their victims. 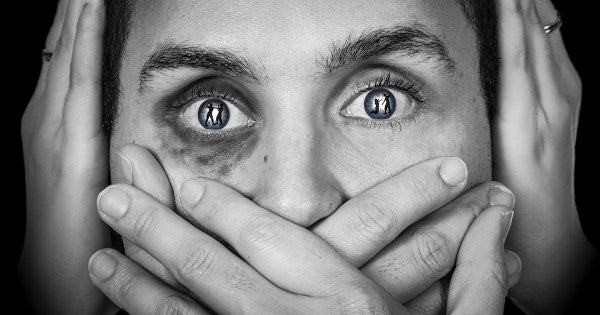 An analysis of more than 200 cases of domestic violence at eight military installations has determined that commanders and law enforcement personnel are not following their own rules when investigating and handling these cases and their victims.

The report, released April 19, reviewed military law enforcement practices when responding to domestic violence incidents, specifically looking at whether those practices were consistent with Department of Defense policies. The report also examined whether law enforcement complied with the policies at the scene.

“If military law enforcement personnel do not thoroughly investigate and document their response to domestic violence, decision-makers such as commanders and prosecutors will not have the necessary information to make informed and prosecutorial decisions,” the report, released by the Pentagon's Office of Inspector General, states. “These deficiencies could hinder criminal investigations, impact law enforcement and national security interests and expose victims to additional harm.”

Of 219 cases studied, 209 did not comply with Defense Department policies, the report found.

Camp Pendleton had the highest number of cases reviewed with 47 incidents.

The report looked at how crime scenes were processed, how interviews were conducted and whether the Family Advocacy Program was notified of domestic violence incidents.

In one instance cited, at Fort Bragg, a person tore down a curtain rod and attempted to use it as a weapon during an assault. The incident report described the property damage but did not indicate whether law enforcement personnel conducted a search for the curtain rod or took pictures of the property damage.

“The Fort Bragg Chief of Police told us that he didn't know why his department had non-compliance to crime scene processing,” the report states. “He told us that several inexperienced investigators may have contributed to noncompliance.”

The report also found that in some cases, a person's criminal history was not submitted to the Defense Central Index of Investigations. This database provides information to commanders making disciplinary decisions and security clearance assessments. Information also was not submitted to the Federal Bureau of Investigation CJIS Division and the Defense Forensics Science Center in 180 of 219 cases.

In a case at Camp Pendleton, NCIS investigated an incident in which “the subject strangled the victim and threw her to the floor,” the report stated.

Of the 219 incidents, the report found that a total of 247 people were evaluated in investigations and, of that number, 135 were not properly indexed.

Overall, the report concludes that the secretaries of the Army, Navy and Air Force need to take prompt action to make sure Defense Department policies are complied with at crime scenes, that information and evidence is indexed appropriately and that military law enforcement comply with policies at the crime scene.