Eight years ago, the Marines of Special Operations Company Foxtrot were wrongly accused of killing civilians when their convoy was … Continued 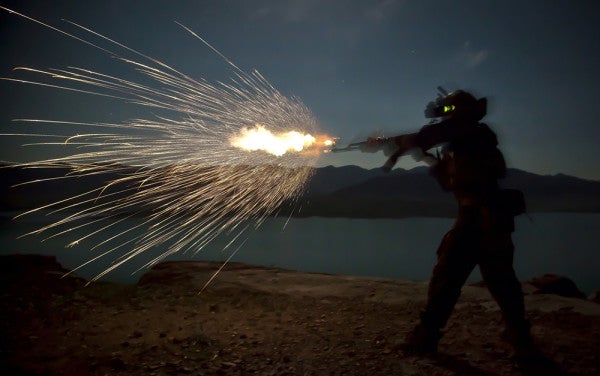 Eight years ago, the Marines of Special Operations Company Foxtrot were wrongly accused of killing civilians when their convoy was ambushed while deployed to Afghanistan. They were cleared of all charges, but it came too late — the damage was done, reputations, marriages, and careers were ruined. Marines like retired Maj. Fred Galvin, the commander of the first MARSOC unit in Afghanistan, struggled to clear not only his name, but the names of his men.

The Military Times’ five-part feature chronicles that fateful Mar. 4, 2007, ambush, and the ensuing court case and media coverage that condemned these Marines in the court of public opinion.