A soldier from the Alabama Army Reserve who went missing during a training exercise in Florida has been found dead, according to... 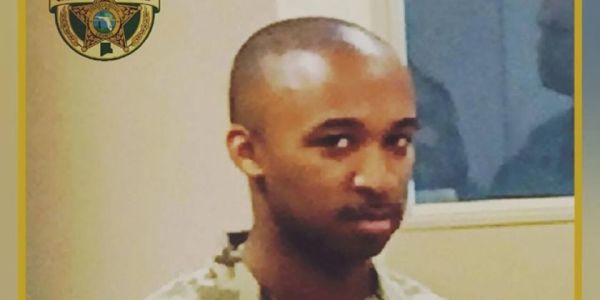 A soldier from the Alabama Army Reserve who went missing during a training exercise in Florida has been found dead, according to the Clay County, Florida Sheriff's Office.

Officials with the sheriff's office said this is an “undetermined death investigation.”

“The Clay County Sheriff's Office would like to thank all those agencies, media personnel and community members who supported us in this search,” officials said in a Facebook post.

McLemore's death is still under investigation.

McLemore was attending a training course at Camp Blanding when he set out on a land navigation exercise on Wednesday, according to Keith Smith from the Clay County Sheriff's Office.

The exercise involved each of the 75 Reserve soldiers individually reaching three to four rally points designated on their maps in the woods surrounding Camp Blanding, before coming back to a meeting location.

Friday morning, officials were searching aerially and on the ground for McLemor and found several of McLemor's items, including his map and navigation tool, officials said.

Smith said the extreme heat and “extremely tough conditions” could have been a factor in McLemor's disappearance, especially if the solider “pushed himself to finish” the course and was dehydrated. Smith said the soldier may be wounded and wandered off course. Officials do not believe he went AWOL or there is anything suspicious about the situation.

Some parts of the heavily wooded area have swamps and marshes up to waist or chest deep, Smith said. Officials have also spotted dangerous wildlife in the area, including water moccasins.