A USS Wasp sailor who has been missing for a week was found safely Saturday night in Colorado, according to... 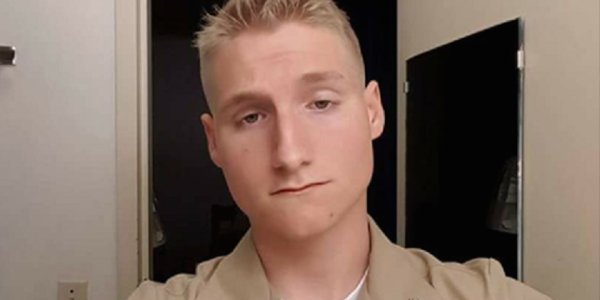 A USS Wasp sailor who has been missing for a week was found safely Saturday night in Colorado, according to his sister.

Cassidy Brady said her brother Gage Brady, 20, turned himself in to police in Colorado Springs.

“He was just heading west. And he decided he was gonna turn himself in,” she said in a text message Sunday.

Ed Buice, a Naval Criminal Investigative Service spokesman, said when Gage Brady was questioned about his unauthorized absence, he told officers “he just decided to drive to Colorado and gave his phone to an unknown individual so he would not be tracked.”

“Brady’s command is taking the necessary steps to have him returned back to Norfolk,” Buice said in an email.

Brady was last seen June 11 when he told a friend he was going to pick up another friend at a bar, Buice said. Brady was reported missing last Monday by his family.

Buice said when police called Brady’s phone, a man answered and told officers he found it outside a 7-Eleven near Ocean View.

Police did not confirm whether he was the one using the card.