M&Ms, Ray-Bans, Silly Putty All Got Their Start In The Military

Did you know that the Mars candy company came up with the idea for M&Ms; during the Spanish Civil War... 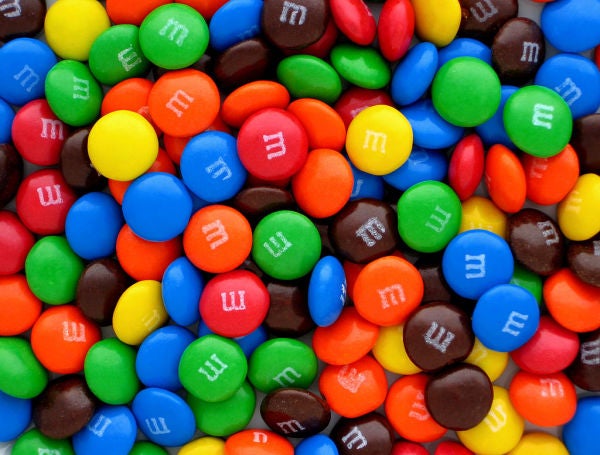 Did you know that the Mars candy company came up with the idea for M&Ms; during the Spanish Civil War when the Forrest Mars, Sr., saw soldiers eating chocolate covered in candy coating? Or that Ray Ban sunglasses were initially developed as eyeware for pilots who needed glasses that would reduce nausea while flying at high altitudes?

Business Insider showcased 16 well-known brands that started in the military before moving to store shelves. Some of these brands began under somewhat troubling circumstances, like Hugo Boss, whose founder by the same name was the official supplier of uniforms organizations within the National Socialist Party.