Name Released Of Fort Carson Soldier Who Died After PT 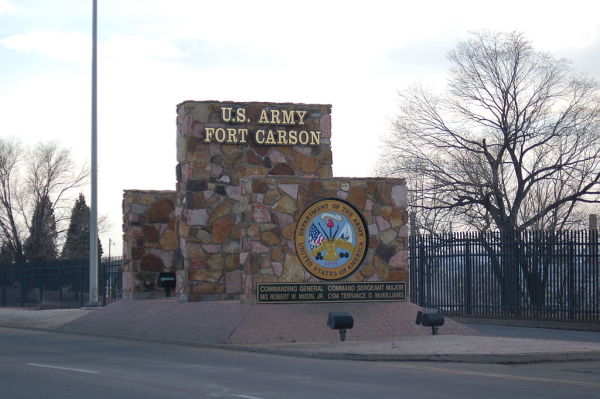 A soldier who died Monday following routine physical training at Fort Carson has been identified as Spc. Matthew R. Hester.

Hester, 28, collapsed following a run at about 7:30 a.m., the post reported Wednesday. He was assigned to the 3rd Armored Brigade Combat Team, 4th Infantry Division, the post said.

The soldier was pronounced dead at Memorial Hospital in Colorado Springs roughly an hour later. He died of unknown causes, according to the release.

Originally from Hollywood, Fla., Hester entered the Army in March 2015. He arrived at Fort Carson in September as a combat medic, the post said.

“By his very nature as a combat medic, Spc. Matthew Hester was a selfless Soldier who always looked after the wellbeing of those around him,” Lt. Col. Jason M. Sabat, who commands the brigade's 1st battalion of the 8th Infantry Regiment, said in a statement. “Just as Matthew cared for others, we cared deeply about him. His loss greatly hurts us, and Matthew will be sorely missed within the Fighting Eagles Battalion and the Iron Brigade. Our deepest condolences go out to his family and friends at this time.”