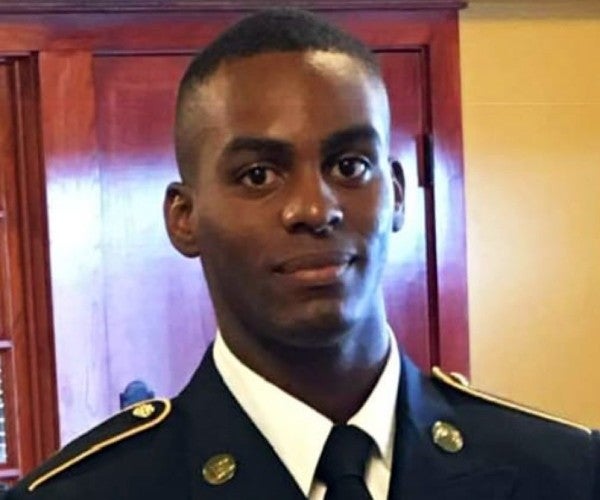 Military officials have identified the Louisiana National Guard sergeant who was found dead at Joint Base San Antonio-Fort Sam Houston on Sunday.

Ellis was attached to U.S. Army South at Fort Sam Houston at the time of his death.

The circumstances of his death remain under investigation by Air Force Security Forces and Army Criminal Investigation Command, Stars and Stripes reports.

According to the San Antonio Express-News, Ellis is survived by his mother.